Chasson, G. S., *Guy, A. A., *Bates, S., & Corrigan, P. W. (2018). They aren’t like me, they are bad, and they are to blame: A theoretically-informed study of stigma of hoarding disorder and obsessive-compulsive disorder. Journal of Obsessive-Compulsive and Related Disorders, 16, 56-65. 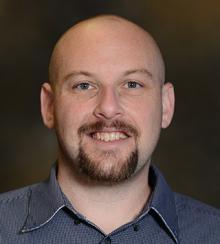