Argamon researches computational methods for style-based analysis of natural language using machine learning and shallow lexical semantic representations, exploring applications in intelligence analysis, forensic linguistics, biomedical informatics, and humanities scholarship. He currently works on connecting ideology and personality to language use and on extracting and analyzing the meaning of metaphors. He is particularly interested in elucidating the relationships among linguistic structures, individual reasoning, and social context.

Argamon is chair of the Department of Computer Science, a professor of computer science, the director of the Master of Data Science Program at Illinois Tech, and the chief scientist of Taia Global, Inc. In addition, Argamon holds courtesy appointments as a senior fellow at the Center for Advanced Defense Studies (Washington, D.C.), and a fellow at the Brain Sciences Foundation (Providence, RI). He received his B.Sc. in applied mathematics from Carnegie-Mellon (1988) and a Ph.D. in computer science from Yale University (1994). He received a Fannie and John Hertz Foundation Doctoral Research Fellowship (1991–94), a Fulbright Postdoctoral Fellowship at Bar-Ilan University (1994–96), and an Israel Science Foundation Immigrant Scientist Fellowship (1999–2002). He was the 2014 Distinguished Visitor in Forensic Linguistics at the Centre for Forensic Linguistics, Aston University, Birmingham, UK, and is a fellow of the British Computer Society. 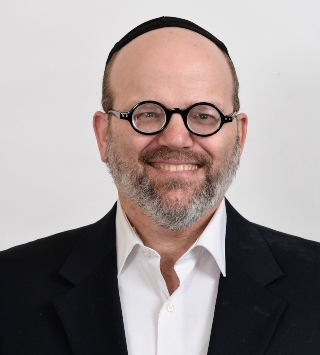