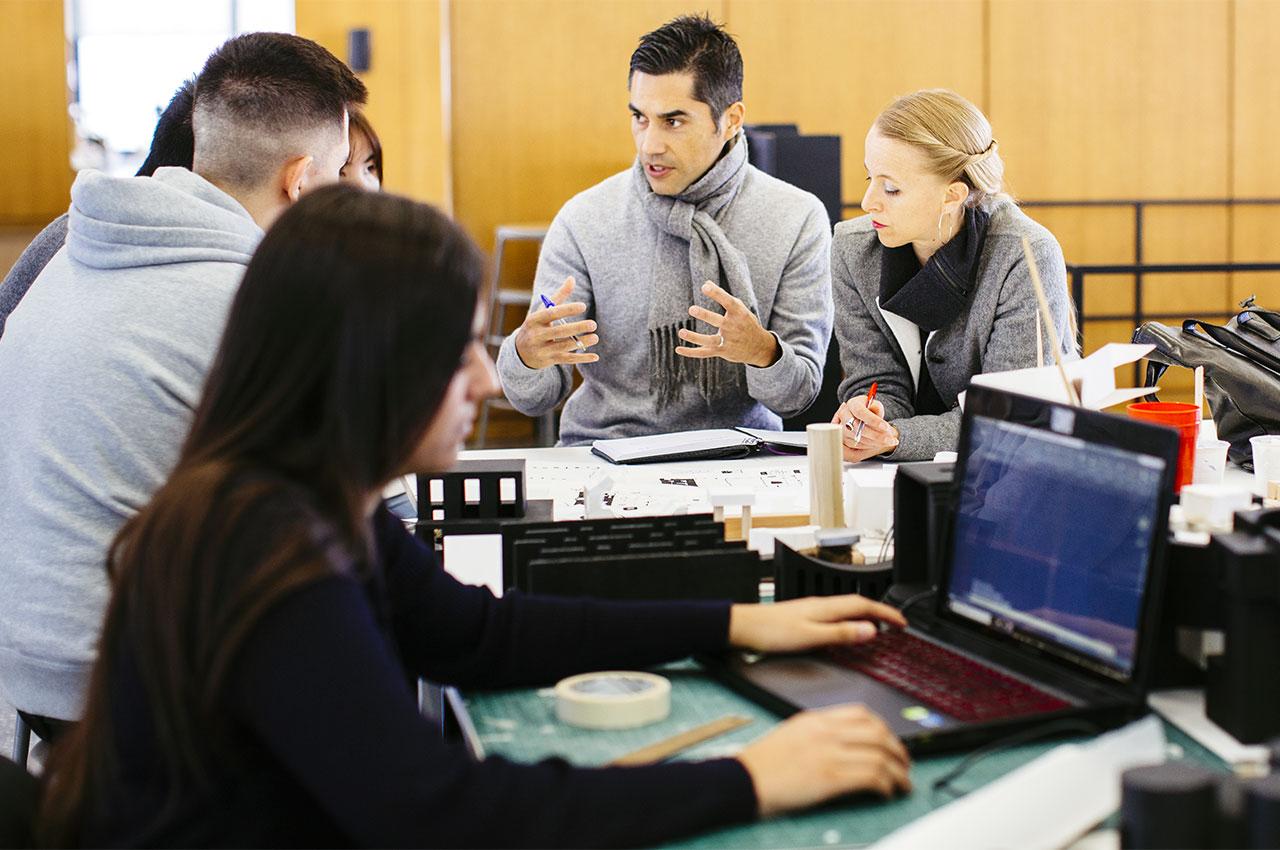 When it comes to merit-based aid, Illinois Institute of Technology ranks in the top 10, according to Money.com. The website for the popular magazine included Illinois Tech in its 10 Best Colleges for Merit Aidlist published February 26, stating the university’s first-year merit scholarships specifically target students with skills in leadership, engineering, robotics, and more. According to Money.com, 36 percent of Illinois Tech students receive merit awards at an average of $24,787.

Money.com mined its database of more than 700 colleges to generate the list. It whittled the list to colleges in which at least a quarter of students received merit aid and the average award covered at least 25 percent of the college’s “sticker price.” Illinois Tech has a mission to help students afford higher education, as average out-of-pocket tuition after scholarships and grants totals $1,872 for undergraduates from households earning $45,000 or less.

“The student-centered support philosophy at Illinois Tech is a point of pride for many in the Illinois Tech community,” says Toni Riley, Illinois Tech associate vice president of undergraduate admissions. “We were founded on a mission to make our education relevant and accessible, and our merit awards allow us to promote the mission and value on which we were founded. Our students come into the university with impressive achievements, and we want to support the pursuit of their academic and personal interests with these merit scholarships, inspiring them to innovate and make a positive impact throughout their experience on campus and beyond graduation.”