Grainger Endowed Chair Professor in Electrical and Power Engineering Zheng John Shen was elected a 2018 fellow of the National Academy of Inventors (NAI).

“It is a great honor to be the fourth Illinois Tech faculty member to receive this recognition after Alan Cramb (2015), Hamid Arastoopour (2016), and Mohammad Shahidehpour (2017),” says Shen.

Shen’s current research interests include power semiconductor devices, power electronics, automotive electronics, and renewable energy systems. He is the inventor of the megahertz-frequency, sub-milliohm power MOSFET technology that has been widely adopted in supercomputers and high-performance servers. He was the recipient of the 2012 IEEE Region 3 Outstanding Engineer Award, and two IEEE Transactions Best Papers awards. He holds 18 United States patents, has published more than 200 journal and conference articles, and has published three book chapters. Shen is a fellow of IEEE.

According to NAI, election to NAI fellow status is the highest professional distinction accorded to academic inventors who have demonstrated a prolific spirit of innovation in creating or facilitating outstanding inventions that have made a tangible impact on the quality of life, economic development, and the welfare of society. The 2018 class of NAI fellows includes named inventors on nearly 4,000 issued U.S. patents. The new fellows will be inducted at the Space Center Houston in April 2019.

The National Academy of Inventors is a member organization composed of U.S. and international universities, and governmental and nonprofit research institutes, with more than 4,000 individual inventor members and fellows spanning more than 250 institutions worldwide. 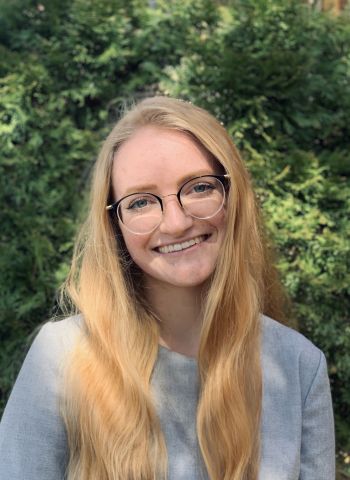 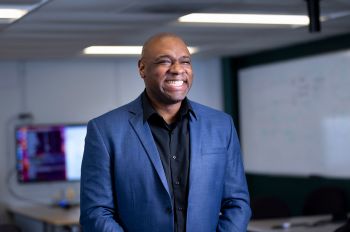