Daniel Bliss was appointed assistant professor of political science at Illinois Tech in 2011. His Ph.D. research examined economic development and community governance in the setting of small Midwestern towns whose financial status and prosperity have been placed under heavy stress due to the trends associated with globalization and international competition. The research focused on the ways in which communities can help themselves at modest cost to local taxpayers, both through improvements to internal governance, policy delivery and inter-local cooperation, and through financial and institutional resources provided by state government in situations where they are available. Before Illinois Tech and the completion of his Ph.D. studies, Bliss did applied research on financial planning and IT implementation for the Government Finance Officers Association, and as editor of the award winning Timberjay newspapers in Minnesota, covered state and local government and economic development and led the newsroom to statewide awards in 2001 and 2002. 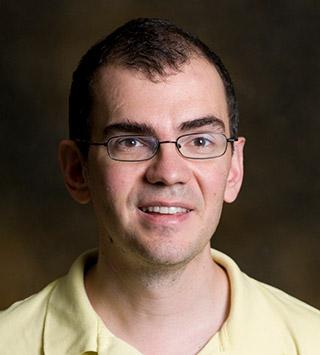