Fluid mechanics and turbulence and flow management and control. 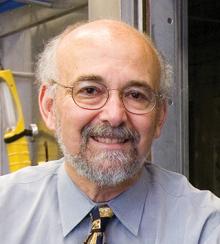