English as a Second Language;American Art

The Indiana Dunes Revealed: The Art of Frank V. Dudley (University of Illinois Press, 2006) has been nominated for the Alfred H. Barr, Jr., Award given by the College Art Association.

Dabbert's showing of Frank Dudley paintings at Brauer Museum of Art at Valparaiso University, Indiana, was acknowledged as one of two "Best Museum Shows of 2006" by Chicago Artists' News. The catalog for the show was further described as being a "model of its kind, beautiful reproduction[s], with several thoughtful essays."

Lecturer, lender, and curator to exhibitions

Lecture, July 17, 2013, “Land and Sky: Frank Dudley and the Pageantry of Conservation.” Saugatuck Center for the Arts, Saugatuck, Michigan. Lender to exhibition: May 30 to August 9, 2013.

Biography and catalogue of the art of Viennese-Chicago artist Oskar Gross (1871-1963). University of Illinois Press. 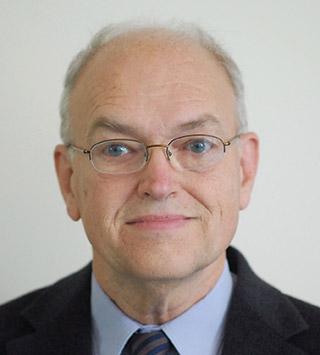