American Academy of Orthotists and Prosthetists 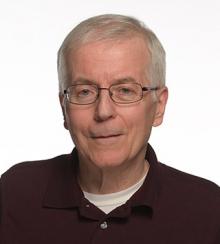