Trained in comparative politics, modern languages, and public health, Patrick Ireland arrived at Illinois Tech in Fall 2007 from the American University of Beirut. He has also taught at the University of Denver and Georgia Tech, as well as for shorter stints in Germany and Ghana and as a senior Fulbright Scholar in Rabat, Morocco. His teaching repertoire includes courses on comparative politics (survey, Europe, Africa), comparative public policy (health, social, urban), ethnic relations, global health, and global migration.

Ireland has served as a consultant to the U.S. Department of Education; as a manuscript reviewer for a number of academic journals and university presses; as a Senior Research Associate with the Center for Comparative Immigration Studies at the University of California-San Diego; as an advisory board member of the Centre for European Political Communications at the University of Leeds in England, the Issam Fares Institute for Public Policy and International Affairs in Lebanon, and the EU-funded Multicultural Democracy and Immigrants’ Social Capital in Europe (MULTIDEM) Project; and as a participant in the Securitization of Migrant Mobilization (SOMI) project financed by the Université Paris Sorbonne Cité through the Agence Nationale de la Recherche in France.

Ireland is currently working on research that deals with how West African migrants negotiate urban spaces in African and Southern European cities and how migration-driven diversity has been affecting European and North American health systems.

The future of cities

Migrants and cities in Europe, North America, Africa, and Australasia 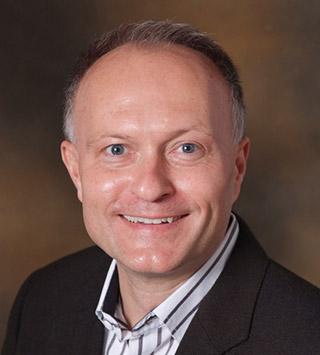