As Director of the Pritzker Institute of Biomedical Science and Engineering, Dr. Turitto's activities primarily involve the expansion of the biomedical engineering research and education programs at IIT through the hiring and mentoring of faculty in the department in such areas as Cell and Tissue Engineering, Medical Imaging, and Neural Engineering. Under his guidance, the department, which was established in 2001, has grown rapidly with the addition of 10 tenure-track faculty, a graduate program of 30 doctoral students, an undergraduate program with over 100 freshmen, sophomores and juniors, and several research faculty and two postdoctoral appointments.

In addition, he has established formal relationships between IIT and The University of Chicago through the development of a joint curriculum in Computational Neuroscience and Engineering and a Center for Integrative Neuroscience and Neural Engineering. Informal relationships have been established with the Departments of Vascular Surgery, Transplantation Surgery, Medicine, Radiation Oncology and the Cancer Institute.

Finally, at IIT, Dr. Turitto has expanded the role of the Pritzker Institute to include other departments and schools through the establishment of the Center for Medical Imaging. A new Center in Diabetes Research is currently being planned. 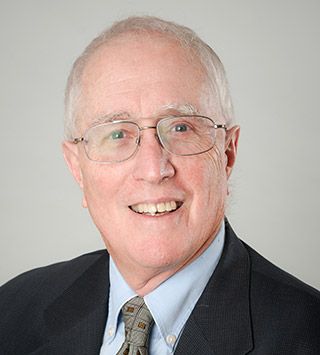