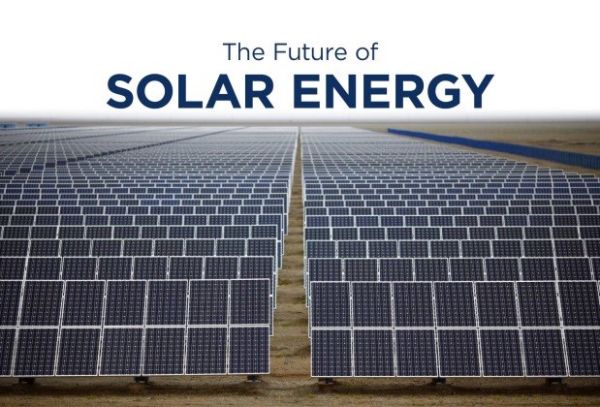 Solar energy holds the best potential for meeting humanity's future long-term energy needs while cutting greenhouse gas emissions – but to realize this potential will require increased emphasis on developing lower-cost technologies and more effective deployment policy. This lecture presents the results of a comprehensive study on The Future of Solar Energy by the MIT Energy Initiative (MITEI), which is part of a series of multidisciplinary reports that examine the role various energy sources could play in meeting future energy demand under carbon dioxide emission constraints.

The Future of Solar Energy study reflects the technical, commercial, and policy dimensions of solar energy today and makes recommendations to policymakers regarding more effective federal and state support for research and development, technology demonstration, and solar deployment. Among its major themes is the need to prepare our electricity systems, both technically and from a regulatory standpoint, for very large-scale deployment of solar generation – which tends to vary unpredictably throughout the day. To this end, the study emphasizes the need for federal research and development support to advance low-cost, large-scale electricity storage technologies.

For more information or a downloadable copy of The Future of Solar Energy study, visit:
mitei.mit.edu/futureofsolar.

In 2008, Armstrong was elected into the National Academy of Engineering for conducting outstanding research on non-Newtonian fluid mechanics, co-authoring landmark textbooks, and providing leadership in chemical engineering education. Armstrong has received the Warren K. Lewis Award and the Professional Progress Award in 1992, both from the American Institute of Chemical Engineers, and the 2006 Bingham Medal from the Society of Rheology, which is devoted to the study of the science of deformation and flow of matter.

Armstrong was the guest editor for the summer issue (2015) of the National Academy of Engineering’s publication, The Bridge, which focused on energy, the environment, and climate change. In the Guest Editor’s note, he wrote about the challenges of meeting energy demands in environmentally responsible ways. Armstrong was a member of The Future of Solar Energy study group and co-edited Game Changers: Energy on the Move with former Secretary of State George P. Shultz.