Satellite Collision Avoidance: The Science of Navigating Through the Dangers of Space Debris 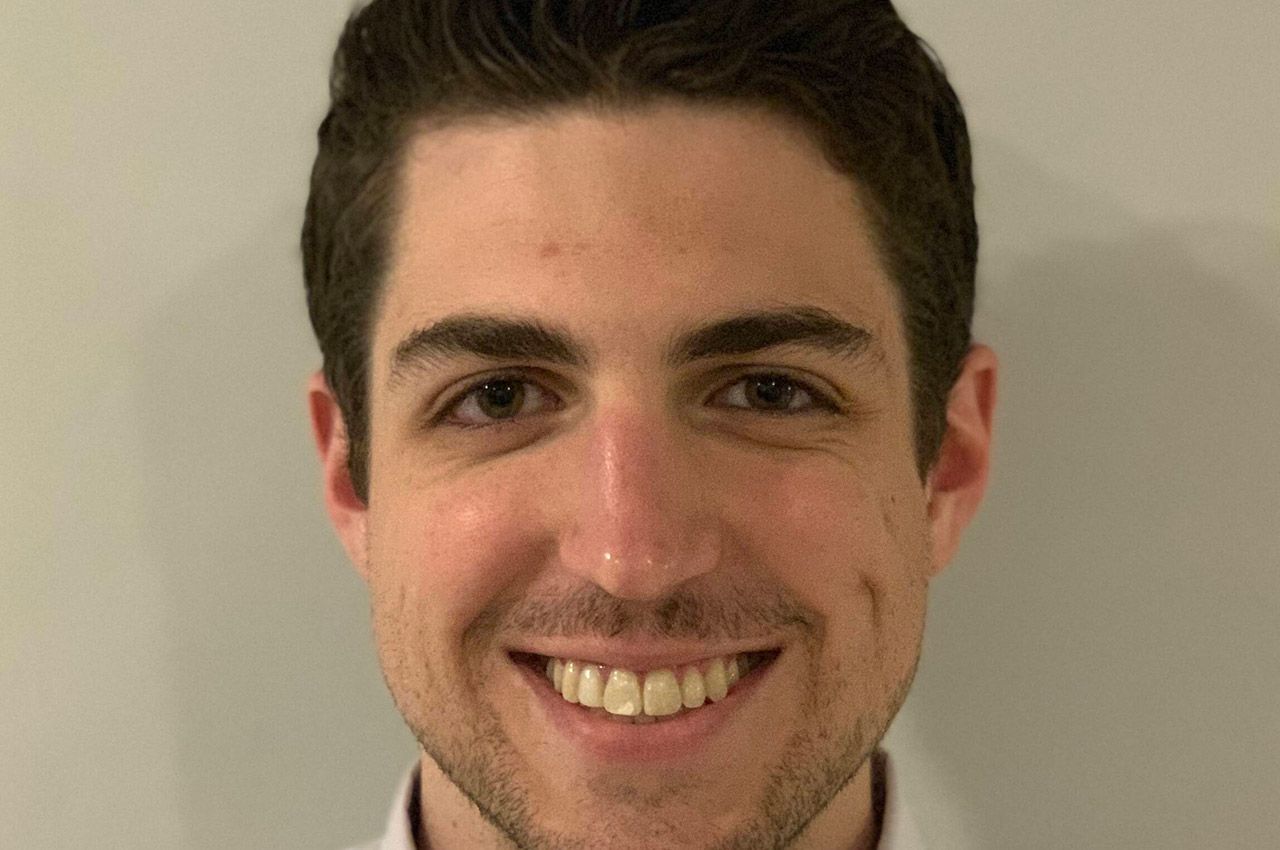 Armour College of Engineering's Department of Mechanical, Materials, and Aerospace Engineering welcomes Alvah Bickner for his session on "Satellite Collision Avoidance: The Science of Navigating Through the Dangers of Space Debris."

Since the dawn of the Space Age in the 1950s, starting with the launch of Sputnik 1 in 1957, there have been over 8000 satellites put into orbit around the Earth, with currently just under 2000 still active. While this incredible feat has led to countless scientific advancements and discoveries, it comes at a cost. Those 2000 active satellites are simply only 0.0016% of the objects flying above our heads. Space Debris (also known as “space trash”) is a growing issue in the orbit around our planet. As more and more objects are put into position above us, the dangers of collisions between satellites, both active and decommissioned, and collisions between already existing space debris become more and more likely. How does a current active satellite navigate through this minefield of debris? What procedures and maneuvers are used to mitigate and avoid collisions? And how does orbital dynamics play an essential role in debris avoidance? In this presentation, we will explore how flight dynamics engineers, statisticians, and the U.S. Air Force work in parallel to ensure a safe flying environment for some of humanity's most technologically impressive spacecraft missions.

Alvah Bickner is a Flight Dynamics Engineer working on the Flight Operations Team for the active USGS LandSat 8 satellite (LDCM) and the USGS LandSat 9 satellite, which is scheduled for launch in Dec 2020. He is employed by a.i. Solutions and works at the NASA Goddard Space Flight Center (GSFC) in Greenbelt, MD near Washington, DC. Concerning LandSat 8, Alvah’s position entails supporting orbital determination and attitude analysis, planning satellite calibrations, drag makeup maneuvers (DMU), risk mitigation maneuvers (RMM), and creating orbit predictions. For LandSat 9, Alvah’s responsibilities include preparing for and supporting Ground Readiness Tests (GRT), satellite ascent planning support, and assisting in developing LandSat 9 ground systems. Preceding his time on LandSat operations, Alvah attended Joliet Junior College (JJC) for two years, earning his Associates in Science and Associates in Arts. Alvah then went on to attend the Illinois Institute of Technology and earn his Bachelors of Science in Aerospace Engineering in 2018. He was highly involved with his fraternity on Illinois Tech's campus, the Alpha Epsilon Chapter of Phi Kappa Sigma, and was the recipient of the university's presidential scholarship. Alvah currently resides in Washington, D.C., and lives with his pet goldfish, Dr. Alvah Fishner.