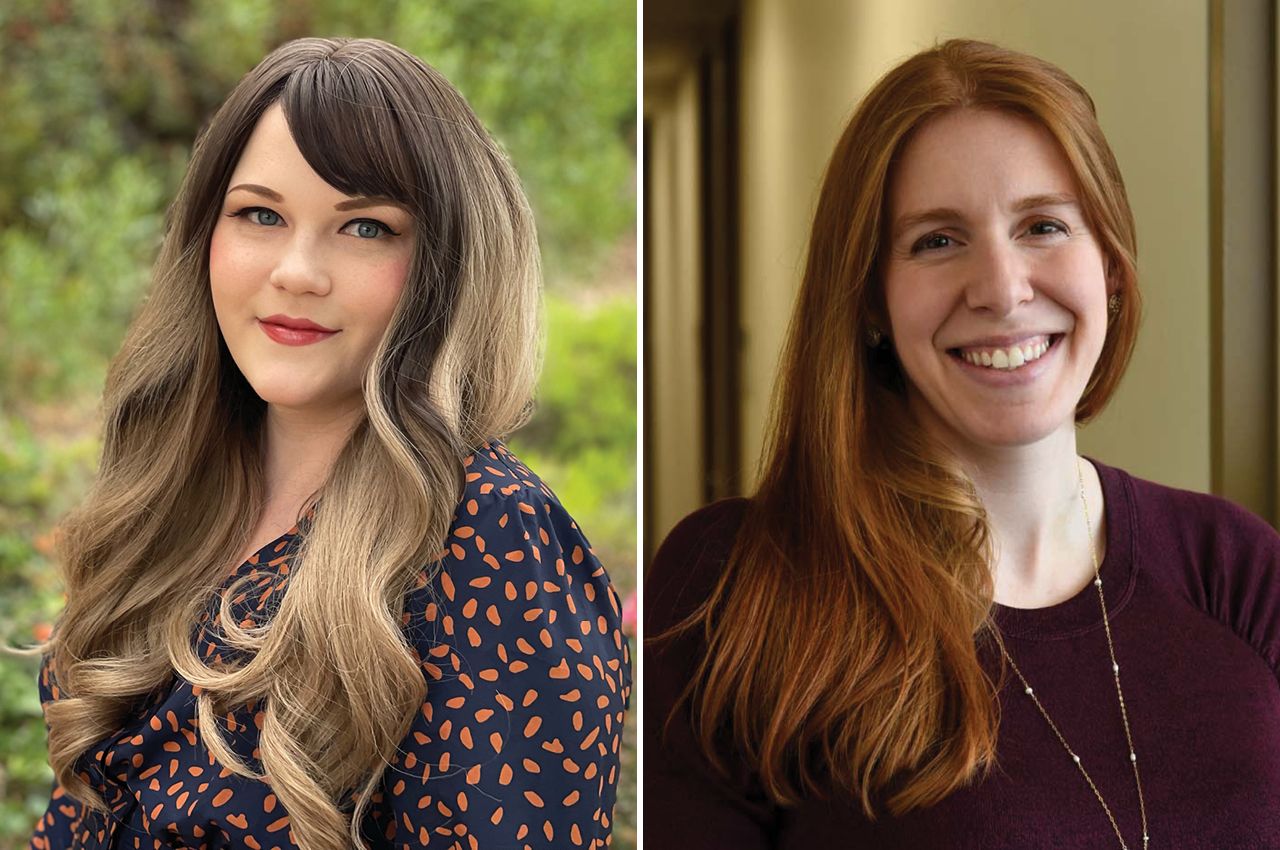 A new publication from clinical psychology second-year doctoral student Hannah VanLandingham and Assistant Professor of Psychology Rachael Ellison offers an updated review on the impact of stereotype threat on cognition, with a specific focus on Black, Indigenous, and people of color (BIPOC) and consideration of our current socio-political climate. The findings were published this summer in a special issue of The Clinical Neuropsychologist, in a paper titled “A Scoping Review of Stereotype Threat for BIPOC: Cognitive Effects and Intervention Strategies for the Field of Neuropsychology.” This article also features authorship from a number of other clinical psychology doctoral students at Illinois Tech including Megan Dunn, Christopher Gonzalez, Humza Kahn, and Aamir Laique.

As a graduate student researcher in Ellison’s Socially Conscious Lab, VanLandingham conducted a literature review across scholarly databases looking at publications in peer-reviewed journals that explored how stereotypes can impair test performance, leading to inaccurate representations of BIPOC individuals’ cognitive abilities. Within those, she further searched for research pertaining to BIPOC. Twenty-two studies met the criteria for her review, with an additional nine articles referenced for their relevance to other demographics such as gender and age, while not specifically exploring race and ethnicity.

In reviewing the selected literature, VanLandingham, Ellison, and their colleagues repeatedly found that an awareness of a racial stereotype about oneself can consciously or subconsciously lead an individual to underperform, particularly in the areas of executive functioning and working memory. Individuals being tested may attempt to prove or disprove stereotypes regarding their own race or ethnicity without realizing they are doing so. The findings have important implications for neuropsychologists conducting clinical testing with BIPOC.

“These processes happen unconsciously, which is what makes it more dangerous,” Ellison says. “For the field of clinical neuropsychology, this has both importance and relevance. We’re in a field where you want objective cognitive performance on testing, and to understand where someone is at [cognitively], which has implications for both diagnoses and understanding medical treatment and next steps. We need to be able to also understand what other factors may create additional variability in someone’s test performance, or limit our ability [as clinical neuropsychologists] to understand if someone is performing to the true extent of their capabilities.”

VanLandingham says the issue of stereotype threat also needs to be factored into the career preparation that neuropsychologists receive.

“I think the biggest thing is getting in at the training level for neuropsychologists to promote cultural humility in a way that informs practice,” she says.

“I wanted to broadly support the Black Lives Matter movement, and also saw a limitation for BIPOC individuals within neuropsychology and wanted to dig into what literature has been done on stereotype threat and performance and figure out where the gaps are, which we did,” she says. “We saw some limited research in particular areas that could have long-lasting and large effects for people in health care and education.”

Among those gaps was limited research on the effects of stereotype threat on memory, language, attention, and visuospatial skills, VanLandingham says. Going forward, she plans to continue to focus her research on the experiences of minority groups.

“A lot of the literature is predominantly white and male,” she says. “This is an issue in research broadly, but particularly for this [research on stereotype threat], when you’re looking at these race-based stressors for individuals that could impact their performance. We need more researchers spearheading this, getting that research out there, and understanding why it’s important. I think that’s the next, biggest step.”

VanLandingham and Ellison will soon be starting new research that attempts to better document and understand the potential cognitive burden of race-based code switching, which occurs when BIPOC individuals feel conscious or unconscious pressure to modify their own linguistic norms, non-verbal cues, and intonation to adapt to majority-Caucasian environments such as workplaces and academic and social settings.