Why study particle physics? Click here for my personal answer.

We know that matter is made of quarks and leptons. So far, 6 types of quark and 6 types of lepton have been discovered. I've worked on properties of the strange, charm, and beauty quarks as well as on muons and neutrinos. We study them in experiments at the nearby Fermi National Accelerator Laboratory (Fermilab), located 40 miles west of IIT. Here are some highlights of my research:

At IIT I've taught all three semesters of General Physics, the Electronic Instrumentation Laboratory, and the junior-level course Modern Physics for Scientists and Engineers, which is a 1-semester survey of 20th-century physics including Special Relativity, Quantum Mechanics, and Atomic, Solid-State, Nuclear, and Particle physics. (Probably many people don't realize just how much of the technology we take for granted is based on Modern Physics—lasers, transistors and integrated circuits, nuclear medicine, x-rays, and on and on.) I like to use demonstration experiments in my teaching—they help make my lectures more lively and memorable and (I hope) focus the student's attention on the essence of the physics rather than the mathematical details.

On the non-professional side, I'm also an avid cellist and chamber musician. 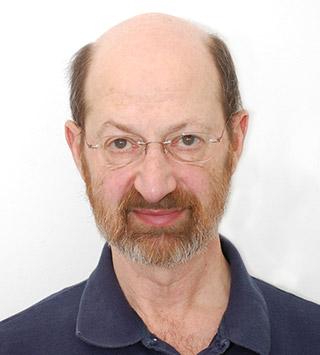