ONR sponsored research is being done with highly-swept delta wing models in the unsteady flow wind tunnel. Sparsely distributed surface pressure sensors are used to identify the state of forces and moments acting on the flight vehicle, and these states are used as feedback to a pair of active flow control effectors for gust alleviation.

The Illinois NASA Space Grant Consortium is supporting the development of a jet-powered model aircraft that has no vertical fin. The aircraft will be used to collect surface pressures in atmospheric turbulence, and it will be used to evaluate the performance of new active flow control effectors. 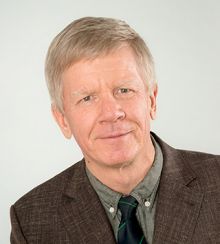