My major research interest is in theoretical modeling and computer simulation of lipid bilayers and model biological membranes. I have used both the Configurational Bias Monte Carlo Method (CBMC) and Molecular Dynamics (MD) to simulate lipid bilayers in water. The simulations provide a wealth of detailed information about the atomic level properties of water and lipid molecules which can be compared with experiment, and can be used to help to construct better theoretical models. Current simulations being done by my group and collaborators at the national Center for Supercomputing Applications (NCSA) at the University of Illinois involve the properties of cholesterol in lipid membranes of heterogeneous composition. In order to understand the structure and organization of lipid "rafts" we have run simulations of up to 1600 lipid or cholesterol molecules, and 52,000 water molecules. The size of the simulation cell is about the same size as observed nano-domains, or "rafts" which play important functional roles in membranes. Other current work involves importing data from atomic level simulations to a coarse-grained Langevin Dynamics model for lateral domain formation in lipid mixtures. This involves the calculation of effective interaction parameters from the atomistic simulations, and inputting them into a Self-Consistent Mean Field model for lipid bilayers. We have used this approach to shed new light on the nature of the lateral organization of cholesterol in lipid membranes and, in future work, will apply the method to lipid rafts.

“Cholesterol Surrogates: a Comparison of Cholesterol and 16:0 Ceramide in POPC Bilayers”, 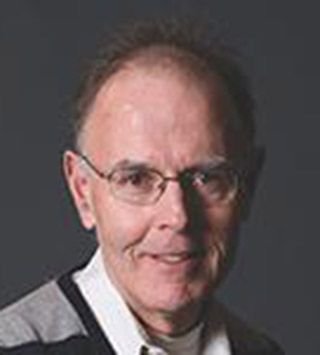