My research interests primarily involve electron tunneling studies of novel superconductors using planar, point-contact and STM junctions. Materials include high temperature superconductors as well as the recently discovered CaC6 and MgB2. We were among the first groups to clearly observe two-band superconductivity in MgB2 and have recently observed very strong coupling in CaC6. Along with Prof. Liam Coffey, we have modified conventional Eliashberg theory to include d-wave pairing to analyze tunneling data in high Tc cuprates. We have shown that the spectral dip feature observed in tunneling spectra can be fit self- consistently and indicates that the pairing is due primarily to a narrow boson spectrum which appears to be the resonant spin excitation observed in neutron scattering.

I also have a renewed interest in the conventional, elemental superconductor Niobium. We are using tunneling spectroscopy to probe the surface superconductivity of Nb at the interface with its native oxide layers. This work has applications for the development of superconducting radio frequency (SRF) cavities which are used for particle accelerators including the proposed international linear collider (ILC). This work is being done in collaboration with Argonne and Fermi National Laboratorie. 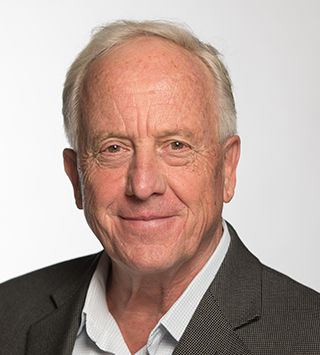