Kenneth Zdunek joined Illinois Institute of Technology in 2008 after a career at Motorola, Inc. where he was VP of Networks Research in Motorola Labs. He rejoined Illinois Tech in 2021 after working as CTO of Roberson and Associates, LLC, a spin-off of Illinois Tech’s Wireless Network and Communications Center, WinCom.

Fellow of IEEE (for leadership integrating voice and data communications, 2009)

Author and Co-Author of technical analyses submitted to the FCC. 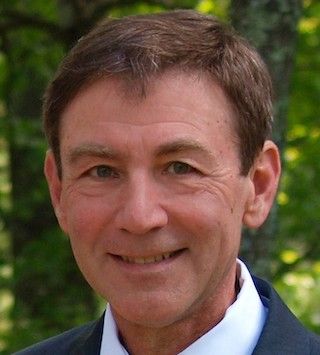