Senior member of the Institute of Electrical and Electronics Engineers (IEEE) 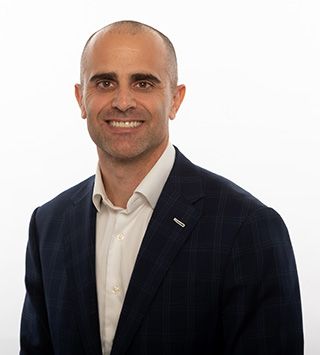