Michael Davis is senior fellow at the Center for the Study of Ethics in the Professions and professor of philosophy, Illinois Institute of Technology, Chicago. Before coming to Illinois Tech in 1986, he taught at Case Western Reserve, Illinois State, and the University of Illinois at Chicago.

Integration of Ethics into Technical Courses

From1985-86, has held a National Endowment for the Humanities fellowship.

Since 1991, eight grants from the National Science Foundation, including three to integrate ethics into technical courses.

To Make the Punishment Fit the Crime (Westview, 1992)

Justice in the Shadow of Death (Rowman & Littlefield, 1996)

Ethics and the University (Routledge, 1999)

Ethics and the Legal Professions (Prometheus, 1986)

Conflict of Interest in the Professions (Oxford, 2001) 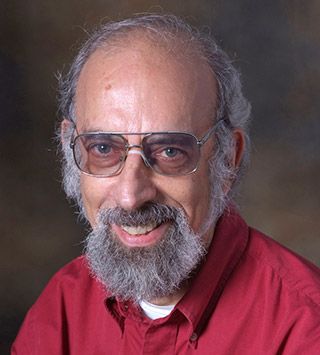