Dr. Mohammad Shahidehpour joined Illinois Institute of Technology (Illinois Tech) in 1983 where he is presently a University Distinguished Professor. He also serves as the Bodine Chair Professor, Director of the Robert W. Galvin Center for Electricity Innovation, and Associate Director of the Wanger Institute for Sustainable Energy Research (WISER) at Illinois Tech. He is a Fellow of IEEE, Fellow of the American Association for the Advancement of Science (AAAS), Fellow of the National Academy of Inventors (NAI), Laureate of KIA (Khwarizmi International Award), and an elected member of the US National Academy of Engineering. He is listed as a highly cited researcher on the Web of Science (ranked in the top 1% by citations demonstrating significant influence among his peers).

Dr. Shahidehpour has been the Principal Investigator of $60 million grants and contracts on power system operation and control, smart grid research and development, and large-scale integration of renewable energy. His DOE project on Perfect Power Systems has converted the entire Illinois Tech Campus to an islandable microgrid. He has initiated CSMART (Center for Smart Grid Applications, Research, and Technology) at Illinois Tech for promoting the smart grid cybersecurity research and implementation and enhancing the resilience of wireless networked communication and control systems in smart cities. He is a member of the SPIKE Center in the Stuart School of Business at Illinois Tech, which is facilitating the design and the implementation of affordable microgrids in impoverished nations.

Dr. Shahidehpour has supervised and worked with 175 graduate research students and visiting scholars in his Center. He has co-authored six books and 780 papers on electric power system operation and planning and was the recipient of six best paper awards for his IEEE publications (Google Scholar). He is an IEEE PES Distinguished Lecturer who has made over 500 presentations at technical forums and conferences and served as the VP of Publications for the IEEE Power and Energy Society, Editor of IEEE Transactions on Power Systems, and the founding Editor-in-Chief of the IEEE Transactions on Smart Grid. Dr. Shahidehpour served in 1999-2000 as the National President of HKN (Electrical Engineering Honor Society) and was a member of the HKN Board of Directors for eight years. 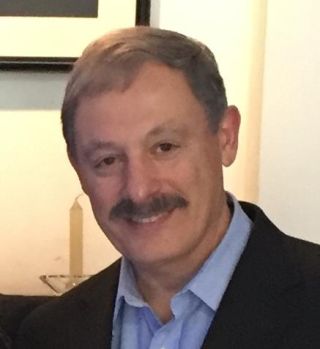