Betts' research interests have been wide-ranging in the fields of atomic, nuclear and high-energy physics. His work is well known in the study of cluster structure in atomic nuclei, and he discovered several important phenomena in this field. As spokesman of the APEX experiment at Argonne, he spearheaded the U.S. effort to resolve one of the most tantalizing problems of atomic and nuclear physics - the well-known "Positron Peak Problem." Most recently, he led a UIC group in studies of high-energy density QCD matter (quark matter) at Brookhaven National Laboratory's Relativistic Heavy Ion Collider and at CERN's Large Hadron Collider. He is co-author of over 200 articles and book chapters and has delivered more than 50 invited conference and symposium presentations at national and international meetings.

Fellow of the American Physical Society

PHOBOS and STAR experiments at RHIC CMS experiment at the LHC

Experimental nuclear and particle physics carried out at collider accelerators - the Relativistic Heavy Ion Collider at Brookhaven National Laboratory, NY and the Large Hadron Collider at CERN, Geneva, Switzerland. The primary research interest is the study of nuclear matter under extreme conditions of energy density - the "QuarK Gluon Plasma". This work is carried out in large multi-national collaborations. 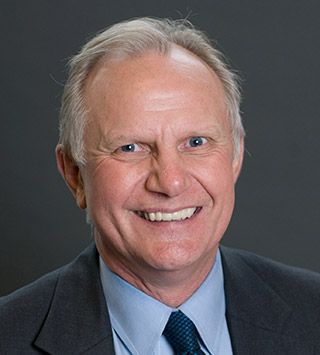