Reed Kroloff is dean of Illinois Institute of Technology’s College of Architecture. In a career spanning more than 25 years, he has also been: editor-in-chief of Architecture, which under his direction became the nation's leading architectural magazine; dean of the Tulane University School of Architecture, which he led through Hurricane Katrina and the following recovery; and director of the famed Cranbrook Academy of Art and Art Museum. A regular national commentator on architecture and design, Kroloff’s writing has appeared in such publications as the New York Times, Esquire, and Metropolis. He has also appeared in a number of television programs for such networks as PBS and the Sundance Channel. As a partner of jones|kroloff, his clients have included the High Line in New York City, the Whitney Museum of American Art, the Natural History Museum of Los Angeles, Massachusetts Institute of Technology, Yale University, the federal government of Mexico, and dozens more. He is a Rome Prize recipient, and his work has been exhibited at the Venice Biennale. He has degrees from Yale University and the University of Texas at Austin. 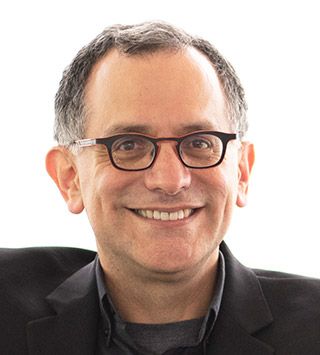