Professor Keller is a historian and critic of modern and contemporary architecture, with a focus on the relationship of architecture and technology after 1945. He is the author of Automatic Architecture: Motivating Form After Modernism and has written for numerous anthologies and journals. His work has been recognized by a Warhol Grant and a Winterhouse Award for Design Writing and Criticism. His next book focuses on the architecture, art, and landscape of the 1972 Olympics in Munich, and is forthcoming from Yale University Press. Keller is an invited speaker throughout the United States and Europe. He has taught at Harvard, Yale, and the University of Chicago, where he has been a fellow of both the Neubauer Collegium and the Franke Institute for the Humanities. He is a trustee of the Graham Foundation. 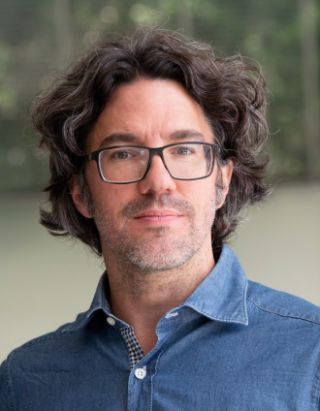