Hedging of Credit Default Swaptions in a Hazard Process Model, with Monique Jeanblanc and Marek Rutkowski, Finance and Stochastics, forthcoming.

CVA computation for counter party risk assessment in credit portfolios, with S. Assefa, S. Cr?pey and M. Jeanblanc, to appear in the special invited volume "Recent Advancements in the Theory and Practice of Credit Derivatives," to be published by Bloomberg Press in 2010.

Dynamic Modeling of Dependence in Finance via Copulae Between Stochastic Processes, with J. Jakubowski and M. Nieweglowski, to appear in the special invited Volume "Copula Theory and Applications," to be published by Springer-Verlag in 2010. 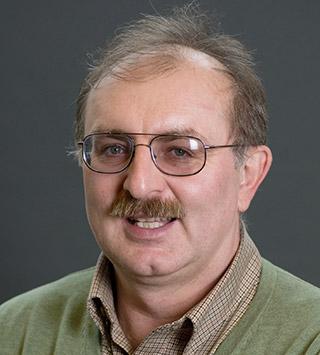