ChBE Fall Seminar: Multiscale Modeling of Structures of the Cell and Beyond 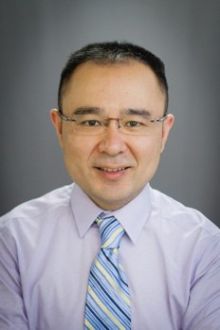 Illinois Institute of Technology’s Department of Chemical and Biological Engineering welcomes Zhangli Peng, assistant professor in the Department of Biological Engineering at the University of Illinois Chicago, for a lecture titled “Multiscale Modeling of Structures of the Cell and Beyond” on Wednesday, October 12, 2022, from 3:15–4:30 p.m. in Room 108 of Perlstein Hall.

While a cell is like a factory of chemical reactions, its structural components are crucial for its normal functions and survival. Molecular mutations of structural components can lead to altered mechanical properties and malfunction of the cell. Unlike hard materials used for buildings and cars, most structural components of the cell are soft and more complex. It is a grand computational challenge to predict the mechanical behaviors of the cell due to its sophisticated mesoscopic structures, dynamic self-assembly, and strong entropic contributions to the free energy. In this seminar, Zhangli Peng will show examples of applying the microstructure-based multiscale modeling technique to investigate structures of the cell. Peng will demonstrate how mutations of structural and membrane proteins impact the process of red blood cells passing through the slits in the spleen and in the corresponding bio- mimicking microfluidic devices. He will also show how the anisotropic properties of microtubules affect the behavior of primary cilia under thermal fluctuations and shear flow. These computational predictions are not only important for understanding physiological functions but also critical for uncovering the mechanisms of genetic diseases, such as congenital hemolytic anemia and polycystic kidney disease. In addition, Peng will also show several examples of applying multiscale modeling to microfluidic/nanofluidic systems, such as inertial microfluidics, acoustic microfluidics, and nanopores.

Zhangli Peng is an assistant professor in the Department of Biomedical Engineering at the University of Illinois Chicago. He got his Ph.D. from the University of California San Diego, and carried out his postdoctoral research in the Massachusetts Institute of Technology. His research area is computational science and engineering. Specifically, his research directions include multiscale modeling, such as coupling of continuum-based macroscale modeling with particle-based mesoscale/microscale simulations; biomechanics and biophysics of cells/organelles/molecules/tissues, such as red blood cells, primary cilia, nuclei, cytoskeletal proteins, DNA/RNA, and blood vessel walls; and modeling of microfluidics/nanofluidics, such as acoustic microfluidics, inertial microfluidics, and nanopores. He has co-authored more than 41 peer-reviewed journal articles and is a co-inventor on two patents. 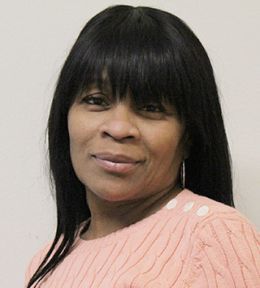