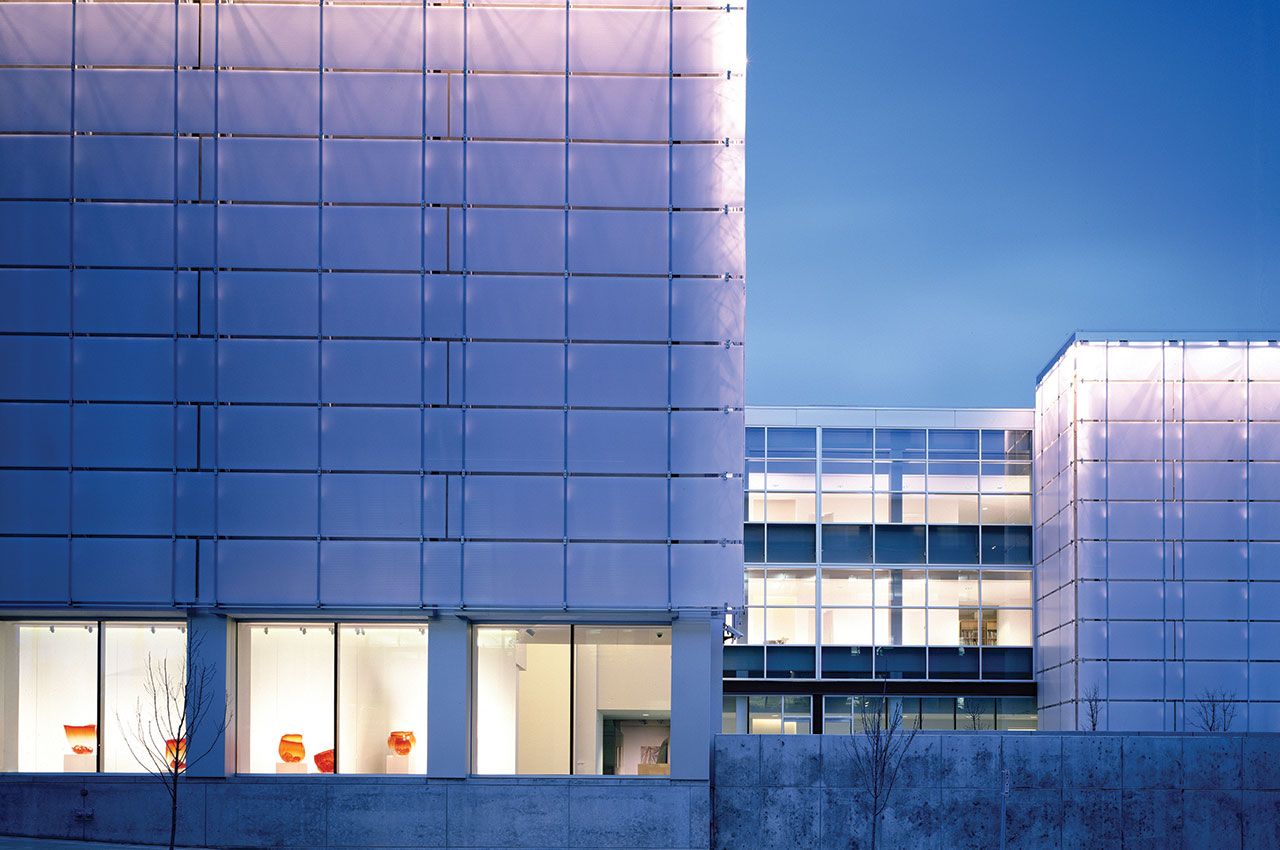 Every year, the American Institute of Architects Chicago Chapter hands out the Firm of the Year Award and Dubin Family Young Architect Award in recognition of the outstanding achievement of local firms and budding architecture professionals.

As Firm of the Year for 2019, Brininstool+Lynch joins the ranks of other Chicago firms such as Skidmore, Owings & Merrill and Perkins&Will to win the award since AIA Chicago started distributing it in 1991. Brininstool+Lynch, now in its 30th year, has worked on everything from high-rise projects in cities such as Chicago and Toronto, to smaller, more humble single-family dwellings that were a larger focus in the firm’s early years.

“Certainly it has had its ups and downs, but all in all it’s been worth it. We do feel like we’ve stayed pretty sincere to the idea we started with, which was to create a design-based firm rooted in Modernist principles,” says Brininstool. “Looking at the list of firms that have won it before, some of them are major in building the legacy of Chicago architecture, so it’s the company we’re in that’s humbling.”

In awarding Brininstool+Lynch, a juror from the AIA Chicago had this to say: “Their projects are expertly detailed and compelling, but their firm culture is just as striking. They are highly awarded, highly published, and active as jurors, lecturers, and professors.”

Park became a principal at Brininstool+Lynch earlier this year after previously starting her own firm, Jurassic Studio. Park’s work is notable for its use of intricate textures created through digital design methods. Though Park acknowledges that some architects might disregard ornamentation as non-essential, she believes it is vital in creating powerful architecture that invokes both a connection to the space and lasting memories.

“I had a friend and mentor once tell me that if you keep doing and talking about what you love to do, you start to become known for it and people come asking for you,” says Park. “All this while, I’ve known I’ve had an inkling for developing intricate patterning in my work, but I never really trusted my intuition to make more of it until that conversation. At that point I doubled down in Jurassic Studio with that point of view and unabashedly worked to develop a better understanding of creating and deploying patterning and ornamentation in a meaningful and valuable way.”

The AIA Chicago jury pointed toward Park’s accomplishments in practice and business, as well as her standing as an architectural educator, in selecting her for the award, noting, “She successfully charted a professional path that integrates practice with teaching and leadership within the profession.”

“Architecture is more than just building; there are all these tangents that live in close relationship to the practice,” says Park. “Without teaching, without having teachers and professors, how do you grow the next generation of architects?”

Similar to Park, Brininstool believes his teaching career at Illinois Tech has bolstered his skill and perspective as a practicing architect.

“Teaching keeps you relevant. I think it could be easy to, after 30 years, get into your comfort zone, and as long as the clients keep coming you don’t really question that,” he says. “Being in an academic environment, the students and the other faculty keep you rethinking things. It’s a very healthy, stimulating environment.”