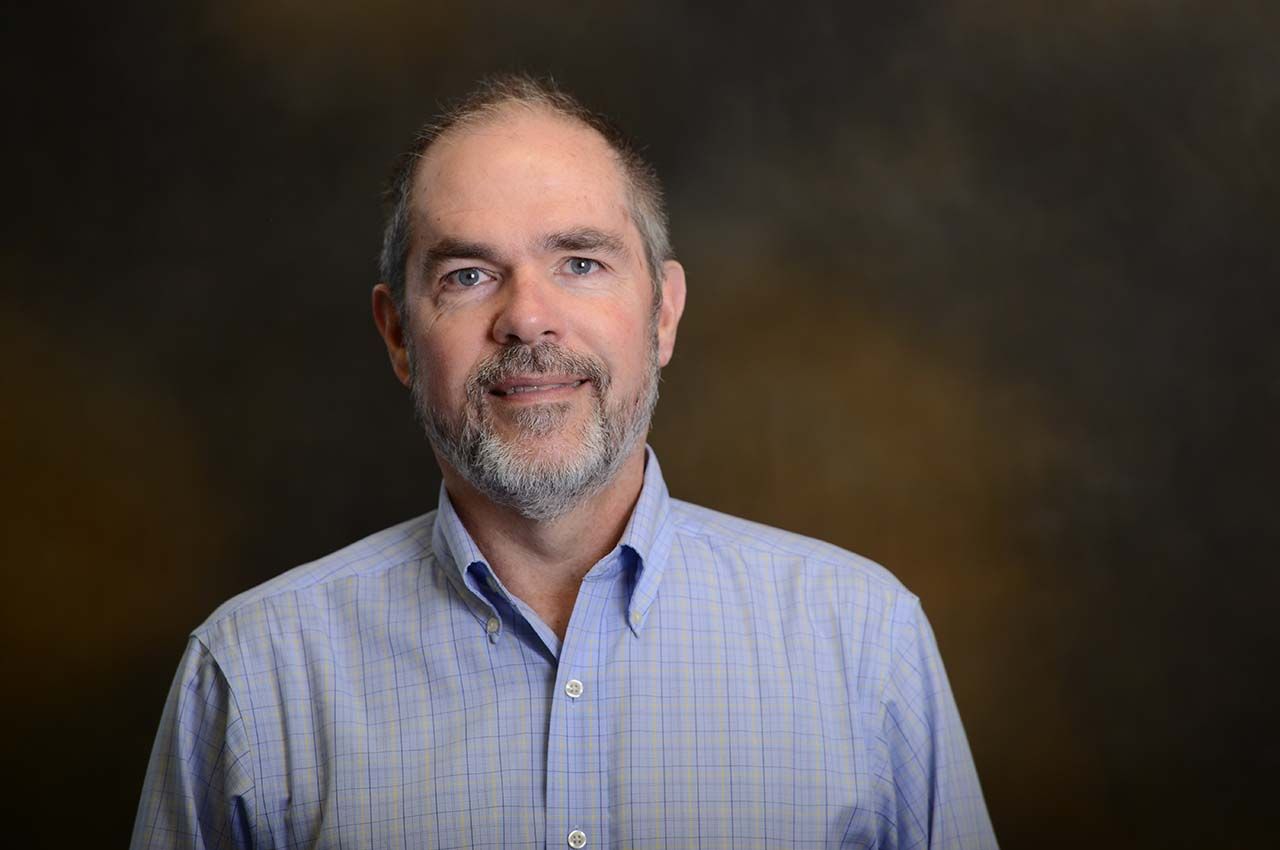 Journalists need not cover both sides of an argument when one side is advancing what experts widely regard as a con, Illinois Institute of Technology John and Mae Calamos Endowed Chair in Philosophy J. D. Trout argues in his latest publication. “The Epistemic Virtues of a Closed Mind: Effective Science Reporting in the Golden Age of the Con” appears in Frontiers in Communication: Science and Environmental Communication. Trout published the paper with coauthor Michael Bishop, a professor of philosophy at Florida State University.

“Mike and I wanted to write an article that addressed a lot of challenges that reporters had in reported news,” Trout says. “Reporters would say, ‘without evidence’—they would never say, ‘This is an audacious lie,’ or ‘Science doesn’t support this, so we’re not going to support it by repeating false views or giving them a public forum.’ Con artists are so successful because they exploit people’s well-documented overconfidence in order to induce them to argue about whether there is human-caused climate change, whether ‘creation science’ is a science, or whether use of tobacco products causes cancer.”

Trout notes that these are very technical topics in fields that require Ph.D.-level training in order to make informed judgements and claims. When more than one opinion is shared in the news, or when “both sides” of the story are told, it communicates to the public that there must be doubt or controversy. This fuels the spreading of misinformation.

“If you make people feel comfortable, you can make them forget that they don’t have the training to know what they are talking about, and they will feel it is harmless to express beliefs they haven’t earned,” Trout says. “But to people who are familiar with the science, they know there isn’t any question about settled science. Our solution is distinctly unphilosophical in a way. Our solution is to insist that once you already rely on the best science of the time, you should not engage disputes about it. You either are an expert, or you defer to them. Epistemic humility requires it.”

Trout and Bishop’s paper highlights the concept of “settled science” as well as what they call “magic bullet arguments”—arguments based on a single fact that attempt to dismantle beliefs around “settled science.”

“‘Settled science’ is applied to those areas of science that are no longer considered unsettled science, controversial, or in doubt,” Trout says. “It only matters what the science says and that there’s monolithic consensus among the experts. Scientific claims are typically tested diversely—they’re tested by a diversity of methods and against a variety of evidence, and so it’s very difficult for a single claim to bring them down. They’re very robust and resist the kind of wild conspiracy theories so current today. For example, inhaling or chewing tobacco products causes cancer. End of story. This is settled science. You can’t deny that without denying most of what we know in the related areas of biology and chemistry.”

Trout cites the example of United States Senator James Inhofe (R-OK) presenting an unseasonal snowball to Congress in 2015—a lighthearted attempt at a “magic bullet argument” against the settled science of climate change.

“It’s meant in a kind of ironic way,” Trout says of the “magic bullet argument” term. “They basically bring up one fact—they’ll say something like, ‘This portion of the world has seen regular cooling over the last five years, so how can global warming be true?’ They are meant to be persuasive by appealing to something that’s familiar to people, however mistaken. Scientific claims, like the claim that the heating of the planet is caused by humans, that claim is based on many facts and would be impossible to overturn by one magic bullet fact.”

The standard processes behind the development of vaccines also represent settled areas of science and can be treated as such by journalists, Trout says.

“It’s a very straightforward process and takes some time and ingenuity to test a vaccine, but at a certain point it can be concluded that a vaccine is both safe and effective,” he says. “It is a very damaging thing to allow people to believe that it is legitimate to think otherwise. Now, how you enforce that is a separate question, but [in our paper] we were appealing to norms that reporters would voluntarily adopt, not something that would be imposed on people. We were saying, instead of asserting, ‘We’re reporting on different sides,’ why not look at the scientific consensus? And if you disagree with the scientific consensus, we’re not really on speaking terms. Media outlets are under no obligation to give voice to the defiantly and proudly uninformed.”

The risk reporters run in reporting on both sides, Trout says, when one side is based in established science and the other is based on a “magic bullet” claim, is that “you’re actually doing the con artist’s job by agreeing to play at all.”

“That’s exactly what we see in this new world of alternative facts,” Trout says. “We saw it in the 1950s and 1960s, when tobacco companies invested millions to create pseudoscientific alternative boards whose real purpose was to prolong tobacco industry profits by delaying reaction to the known cancerous effects of tobacco, as Naomi Oreskes and Erik Conway point out in their wonderful book, Merchants of Doubt. All of these misinformation campaigns—anti-vaxxing, climate change skepticism, and so on—produce multitudes of excess, unnecessary deaths.”

Journalists wield tremendous power in their ability to help control the broader narrative, and Trout says they should be more careful with how they use it.

“The new norm in reporting has to be that once it’s reported what the best science of the time says, there’s no presentation of an alternative point of view,” he says. “It is hard enough to live with the consequences of damagingly false views. We don’t have to give them oxygen.”