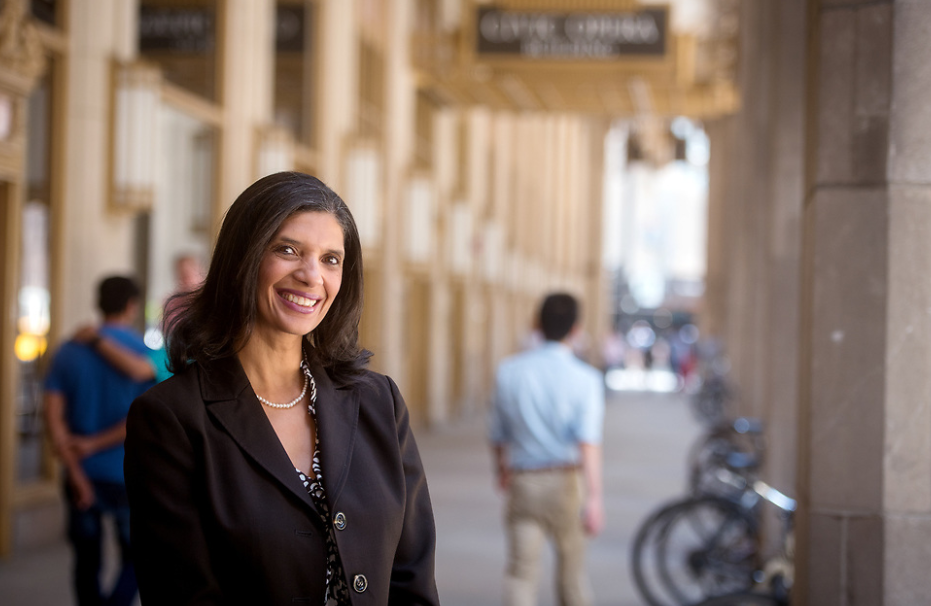 Manning-Hardimon is a deeply respected and experienced financial manager whose successful career includes nearly 20 years as a chief financial officer and more than 30 years in finance. Since 2015 she has served as deputy executive director and chief financial officer of the Chicago Metropolitan Agency for Planning (CMAP), providing executive leadership and management oversight for business operations at the agency. At CMAP, Manning-Hardimon oversaw the agency’s operating budget in addition to significant federal and state metropolitan planning transportation funding for the region’s transit agencies and for seven counties and 284 municipalities across Northeastern Illinois.

“Illinois Tech already provides the best return on investment for students in the state and among the best return on investment in the nation, and I’m honored to join an institution that has such a strong record as an engine of upward economic mobility right here in the South Side of Chicago,” Manning-Hardimon says. “I’m excited to be a part of empowering students to be impactful leaders in their communities.”

“Angela is profoundly committed to Illinois Tech’s  founding  purpose,” says Raj Echambadi, president of Illinois Tech.  “I know that she will expertly guide the university’s financial administration and strategy to ensure that the university continues to meet its mission to advance technology and progress for all.”

"With her extensive experience in financial management and her record of strategic innovation, Angela will be a key leader in Illinois Tech’s continued growth and service to our students and community," says Echambadi.

Manning-Hardimon holds a master’s degree in project management from Keller Graduate School of Management, a Master of Business Administration in Strategic Management and Entrepreneurship from the University of Illinois Chicago, and a Bachelor of Science in Finance from Chicago State University.