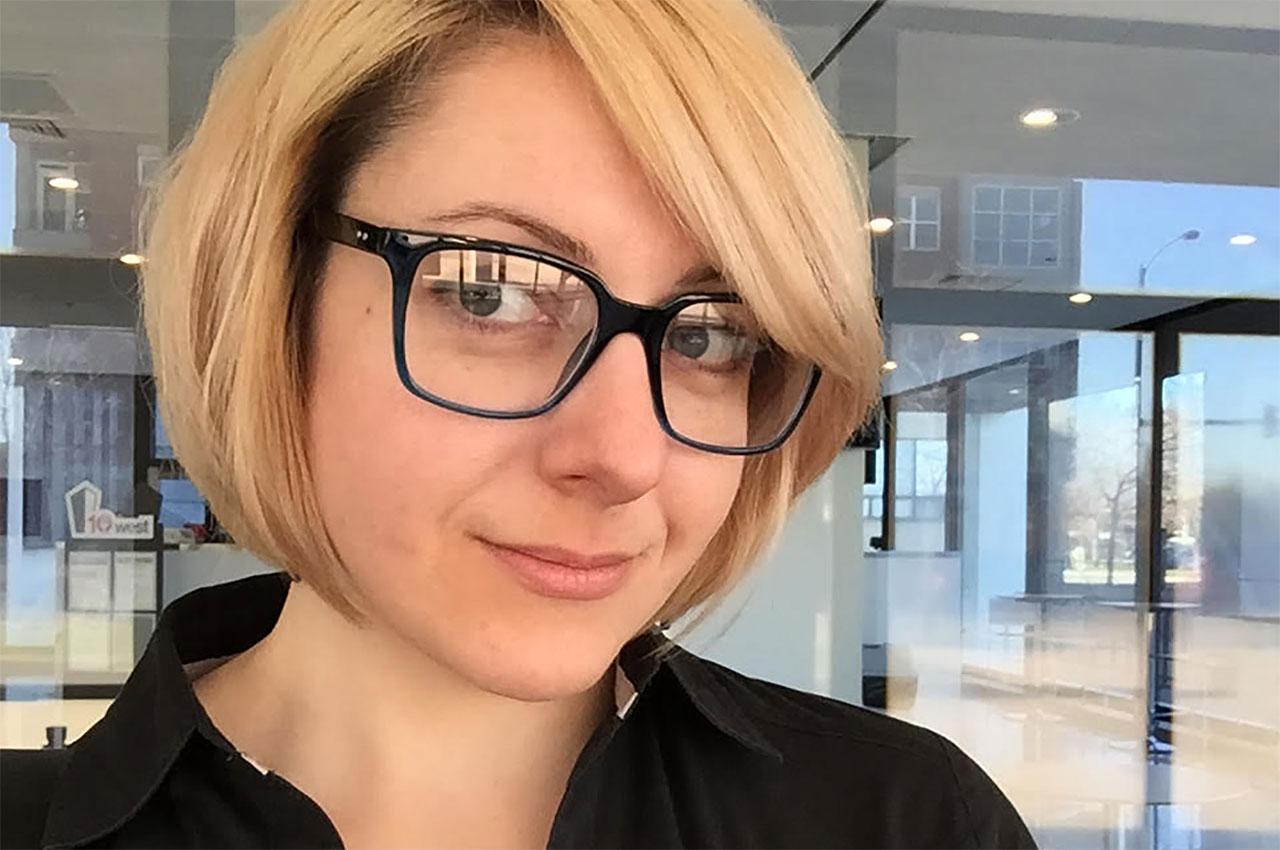 Mar Hicks, an associate professor of history in the Department of Humanities in Illinois Institute of Technology's Lewis College of Human Sciences, has won the Herbert Baxter Adams Prize from the American Historical Association for their book Programmed Inequality: How Britain Discarded Women Technologists and Lost Its Edge in Computing (MIT Press, 2018).

The 2019 Herbert Baxter Adams Prize recognizes an author’s first book in European history from 1815 through the twentieth century. It is "widely considered to be [one of the two] most prestigious prizes in the field of European history," according to the American Historical Association website. The award will be presented during a ceremony and reception held in January 2020.

“I felt extremely honored and gratified to have my work recognized by the umbrella organization for all historians,” Hicks says of receiving the award. “So many amazing new history books enter the running for AHA prizes each year, and the former recipient lists are comprised of classic volumes that define our field and get taught in graduate programs and undergraduate courses across the country.”

Prior to writing the book, Hicks had noticed a decline in the number of women working in computer programming, and wondered why this shift had occurred.

“I decided to write Programmed Inequality because I saw so many women of older generations who had been, or still were, in computing—from my boss when I was a system administrator to my mother, who had been a programmer,” Hicks says. “I knew there were a lot of women who had done this work, and then somehow the gender of the field had flipped. Nobody really talked about how and why that happened.”

Hicks chose to focus their research on the United Kingdom due to its “remarkable early rise and fall” in the field of computing.

“I didn’t know it at the time, but I would come to find out that the two stories, the story of gendered labor and the story of computing’s decline in the U.K., were actually related,” Hicks says, “and that the lessons we can get from this history can be applied far beyond the U.K. context.”