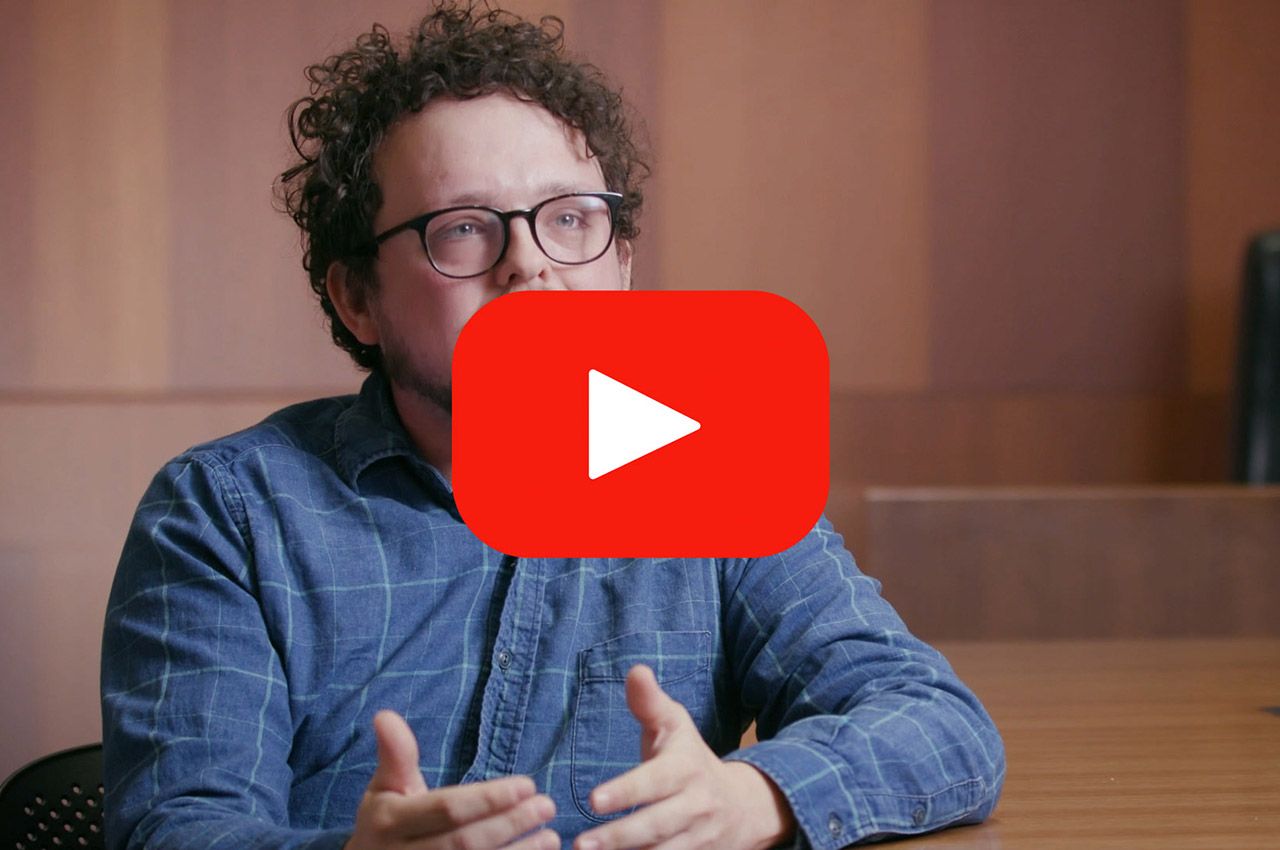 Patrick Foote, who expects to graduate from Chicago-Kent College of Law in May 2020, is the recipient of the 2020 AFL-CIO legal fellowship. Only one recent graduate is chosen each year out of hundreds of applicants from law schools across the country.

“I’m the second Chicago-Kent student in a row to get it,” says Foote, “and I think that speaks to the stature of Chicago-Kent in the field of labor and employment law.”

During the fellowship, Foote will track labor-related litigation and legislation throughout the country.

“I know I’m going to be working closely with the Lawyers Coordinating Committee, which is a committee of union lawyers from across the country,” says Foote.

Born and raised in New Port Richey, Florida, Foote studied political science at the University of Central Florida in Orlando, where he was the membership coordinator for the Student Labor Action Project.

After college, he worked as an organizer for Central Florida Jobs with Justice and as a journalist for People’s World. As an organizer, he led a campaign to bring bus drivers and bus riders together to protect vital routes for working class communities from budget cuts and a campaign to build community support for Walmart workers asserting their rights on the job. Walmart sued Jobs with Justice, and Foote was banned from entering any of its stores in Florida. “I often say that I learned what an injunction is by being subject to one,” says Foote.

The attorneys who handled the lawsuit inspired him to attend law school. “The lawyers who helped us in that case were just excellent,” he says. “They understood our values. They took what was a very scary situation—being at the business end of [a lawsuit from] a multibillion-dollar international corporation—and they did their best to make it comfortable and easy.”

Foote chose Chicago-Kent because of its Program in Labor and Employment Law and the opportunities to work the field that other schools didn’t have.

“The faculty and staff at Chicago-Kent are incredibly supportive. Before I even started my first day at Chicago-Kent I was in contact with the labor and employment faculty who made it clear that it was their goal to help me achieve my goals,” he says. “They opened a lot of doors for me.”

Outside of law school, Foote enjoys cooking and playing the synthesizer. “It’s a fun way to unwind after a long day of rigor at law school,” he says.

While he isn’t quite sure what he will do after his fellowship, Foote says, “As long as I’m working for working people, I’ll be happy.” 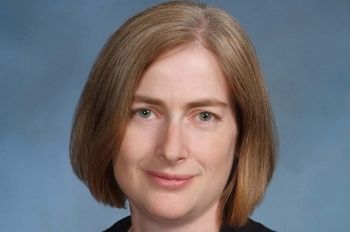 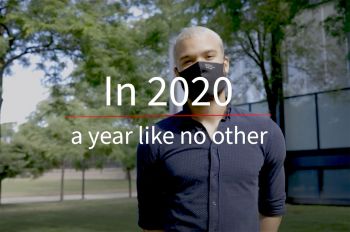 ‘We Rose Ever Higher Together’: Illinois Tech's 2020 Year in Review 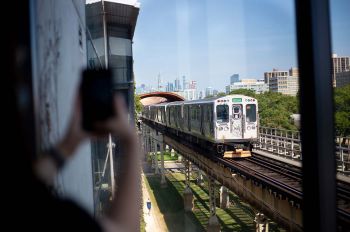 Living on Campus: ‘It's Something That You Can’t Put a Price To’