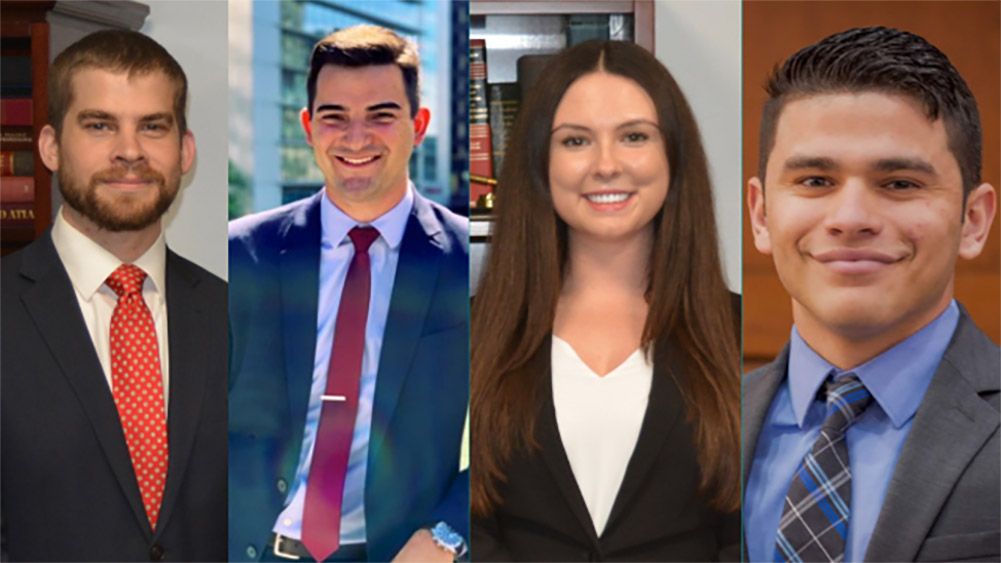 The Chicago-Kent College of Law trial advocacy team of Claire Axelrood ’21, Adrian Delgado ’20, Andrew Hale ’20, and Eddie Hettel ’21 reached the semifinal round of the 2020 National Pretrial Competition held by the Stetson University College of Law. This year’s competition was held over Zoom from October 8–11, 2020.

The team argued a case involving an alleged racially motivated police shooting of an armed individual in his own home. The plaintiff was the mother of the decedent and brought claims against the defendants—the sheriff’s department and the individual police officer—alleging wrongful death by use of excessive force under section 1983 and negligence. The defendants asserted an affirmative defense of qualified immunity.

Beginning in late August the Chicago-Kent team practiced together in a virtual environment. Axelrood, the team captain, says that courtroom dynamics were completely upended, so their coaches helped ensure that “the energy that we would typically use to fill an entire courtroom was represented via a video call.”

“This competition was the most unique challenge we have faced during our collective law school careers,” Axelrood says. “While the world continues to adjust to the new normal created by the COVID-19 pandemic, Chicago-Kent’s trial advocacy team continues to adapt and succeed thanks to the coaches to who volunteer their time and the students who put in the work.”

“It is always a privilege to coach a Chicago-Kent trial advocacy team,” Burhanuddin says on behalf of the coaches. “They faced each challenge thrown at them with humility, determination, and charisma. Although the semifinal finish was short of our goal, we could not be more proud of our students. They have bright futures ahead of them.” 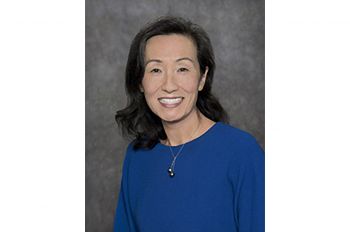 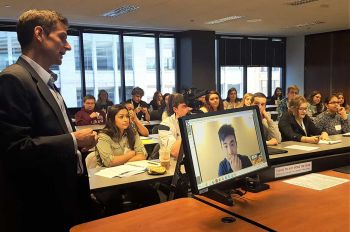 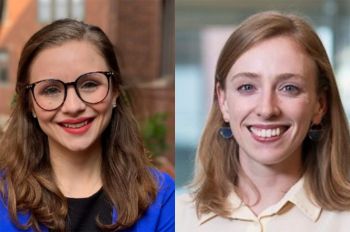