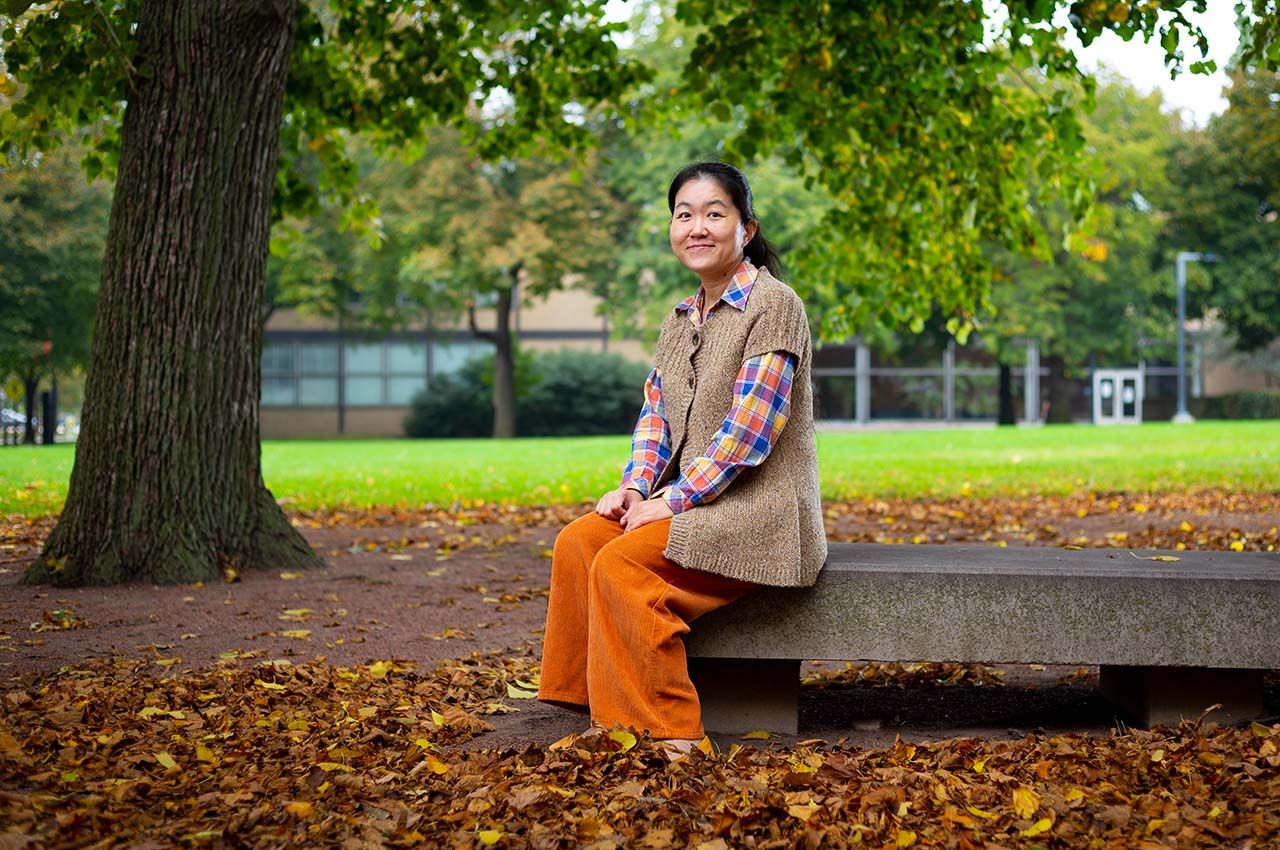 Several Chicago South Side neighborhoods depend on the limited healthy food options available in convenience stores, a new study from Illinois Institute of Technology Assistant Professor of Social Sciences Hao Huang shows, and when there are few convenience stores available in those neighborhoods, their obesity rates, which are already the highest in the city, go up.

The neighborhoods are predominantly African American, Huang says, and they have the lowest access to food options of any kind in the city.

Huang published her new findings on the relationship between racial segregation, food deserts, and obesity in Chicago this summer in a paper titled “A Spatial Analysis of Obesity: Interaction of Urban Food Environments and Racial Segregation in Chicago.” The article appears in the Journal of Urban Health.

“This [research] started from my interest in how to access healthy food, combined with my interests in socioeconomic inequality,” Huang says. “When looking at Chicago, the obesity rate in Chicago has increased to more than 30 percent in the last two decades. Obesity is a major problem in Chicago, where 36 percent of the city’s high school students and 61 percent of adults in the metropolitan area are overweight or obese. Simultaneously, Chicago remains highly segregated by race—a phenomenon that begs for spatial analysis of health.”

Huang’s research took place in 2020, beginning with a literature review looking at connections between food environments, race, and obesity. She then developed models to assess how these three elements interact. With the help of computer science graduate student Siyu Zhang, she collected data on obesity from the Healthy Chicago Survey, information on food stores from a business analytics database from Dun & Bradstreet, and socioeconomic and travel behavior data from the American Community Survey and the Chicago Metropolitan Agency for Planning. From there, she used neighborhood health statistics to map obesity hot spots and cold spots in the city. She also used geographic information systems and regression analysis to explore the relationships between food store access, obesity, and race.

One surprising factor in Huang’s findings was the role of convenience stores, which work to the advantage of South Side neighborhoods that don’t have grocery stores, and whose only other alternative might be fast food. An opposite story is true on the North Side of the city, where neighborhoods with an abundance of grocery stores see their obesity rates increase when a higher number of conveniences are also present.

“Convenience stores are the key food environment influence on [the availability of healthy foods] in household food supplies among limited-resource communities, such as African-American communities in the South Side of Chicago,” Huang says.

What is also distinctive about the findings is that race has been identified as a moderator of the relationship between food environments and obesity, Huang says.

Huang says her findings could be helpful to urban planners considering where new grocery stores should be built. From a health perspective, the South Side of Chicago would benefit most from the addition of more grocery stores and convenience stores and fewer fast-food options, whereas the North Side would benefit from fewer convenience stores being built.

Huang plans to continue studying the food environments of Chicago, including factors such as food availability, quality, price, and additional health concerns related to food. The effects of urban design, walkability, density, and diversity on obesity will also be explored in her future research.