College of Architecture Faculty Members Recognized by AIA For Excellence in Practice, Teaching, and Advocacy 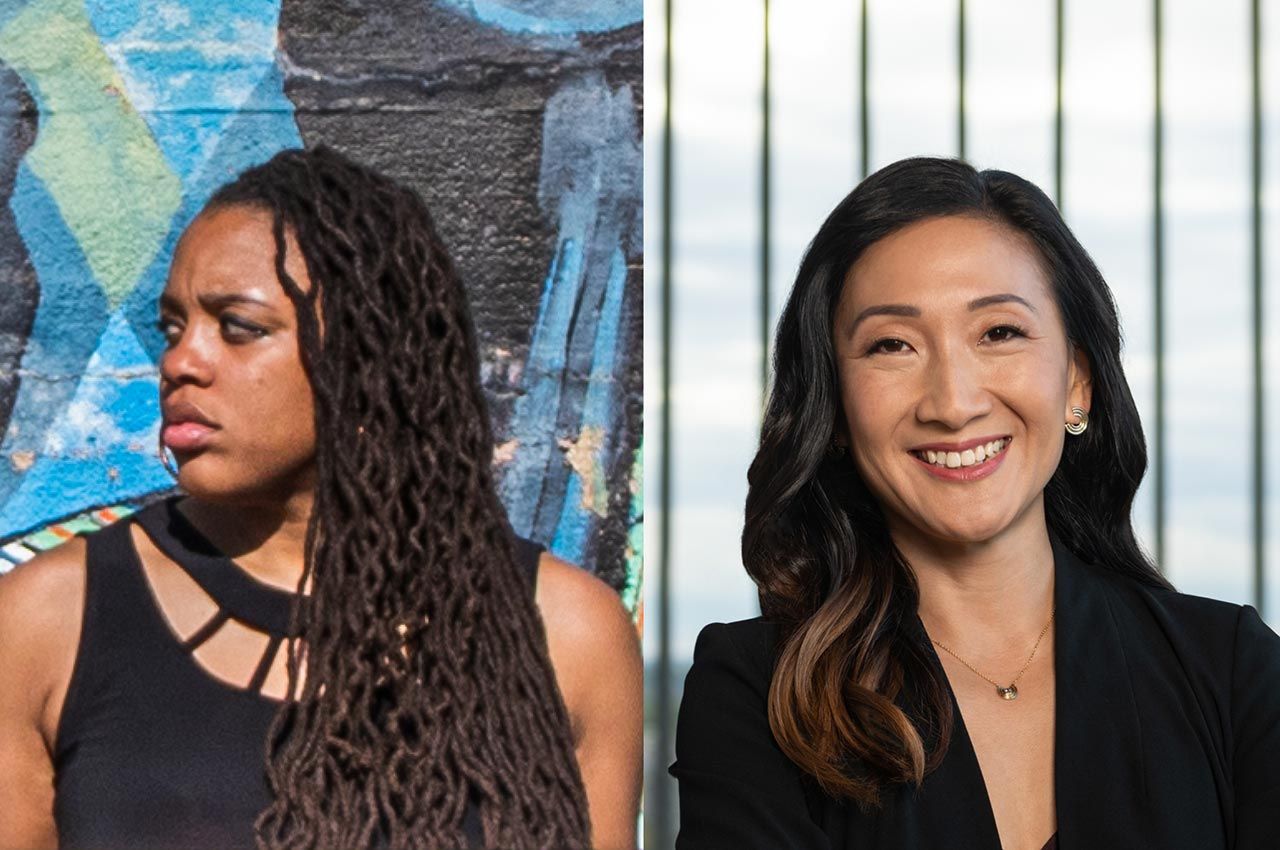 For Park, the award comes two years after receiving the AIA Chicago Dubin Family Young Architect Award. The AIA Young Architects Award, however, considers architects on a national scale and honors “individuals who have demonstrated exceptional leadership and made significant contributions to the architecture profession early in their careers.”

In selecting Park, the AIA jury made special note of her role as both a practicing architect and an educator. Park became a principal at Brininstool + Lynch in 2019 after previously starting her own firm, Jurassic Studio. As principal she is currently working on projects including the Museum of Contemporary Photography at Columbia College Chicago and the David Rubenstein Forum at the University of Chicago. Park was also a member of the design team for the Obama Presidential Center, where she helped lead the design of an interactive museum exhibit.

“I think teaching while practicing at Brininstool + Lynch allows me to step back and see the bigger picture and how we can advance the field of architecture. Academia gives me the space to think of these futures, and that feeds back into how I work,” Park explains. “Vice versa, as a practicing architect at Illinois Tech, I can offer examples from my practice to demonstrate how their design process and decisions have effects not just on their studio projects, but in their future professional careers.”

“It’s good to see that in receiving this award, that equity and diversity are being highlighted by the award jury,” says Park. “ Being recognized not just for my professional work, but for my teaching and advocacy gives me confidence to continue this work because I know the profession is supporting me. I know we’re headed in a positive direction.”

Hughes is one of three national recipients of the 2021 Associates Award, recognizing the "outstanding leaders and creative thinkers" for their "significant contributions to their communities and the architecture profession,” according to the AIA.

Hughes joined the College of Architecture in 2020 as an adjunct faculty member, in addition to her work as senior urban designer at Skidmore, Owings & Merrill, where she has contributed to projects such as Englewood Connect, an entrepreneurial and community hub on Chicago’s South Side, and the ongoing campus master plan for Atlanta University Center. As a faculty member, Hughes teaches an architecture studio alongside fellow SOM colleagues that aims to produce architecture through a more equitable design methodology.

“My colleagues and I have essentially flipped the traditional studio culture on its head, because typically, students are given a prompt, site, and program to design for,” says Hughes. “Instead, we jointly chose a community to work with, Englewood, and had our students perform research and connect with local residents. Based on all of their findings, students then selected their own sites and program, and continuously worked with the community throughout the semester.”

In addition to her work at SOM and the College of Architecture, Hughes served on the National Board of Directors for the National Organization of Minority Architects in 2020. In 2018 she established a national research initiative called FIRST 500, a national research endeavor dedicated to highlighting black women architects and raising awareness about their distinction. The goal is to infinitely increase their representation in the United States to better reflect the environments we live, work, and play in. FIRST 500’s website will launch later this year.

“My passion is the driving force behind everything I do. This recognition affirms that I am accomplishing two of my goals,” says Hughes. “The first is to keep my vow to my late grandfather that I would never give up and would live my life like he is here with me, to live my passions, travel as we planned, and mentor girls from similar backgrounds. The second is to leave the industry better than when I entered it. Both are huge feats so my work is just beginning.” 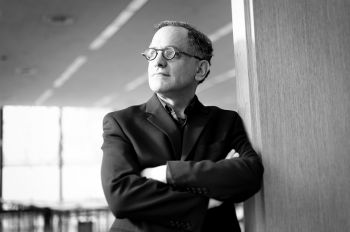 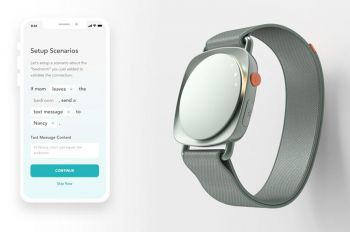