At the College of Architecture, Roland Knowlden Found His Creative Outlet 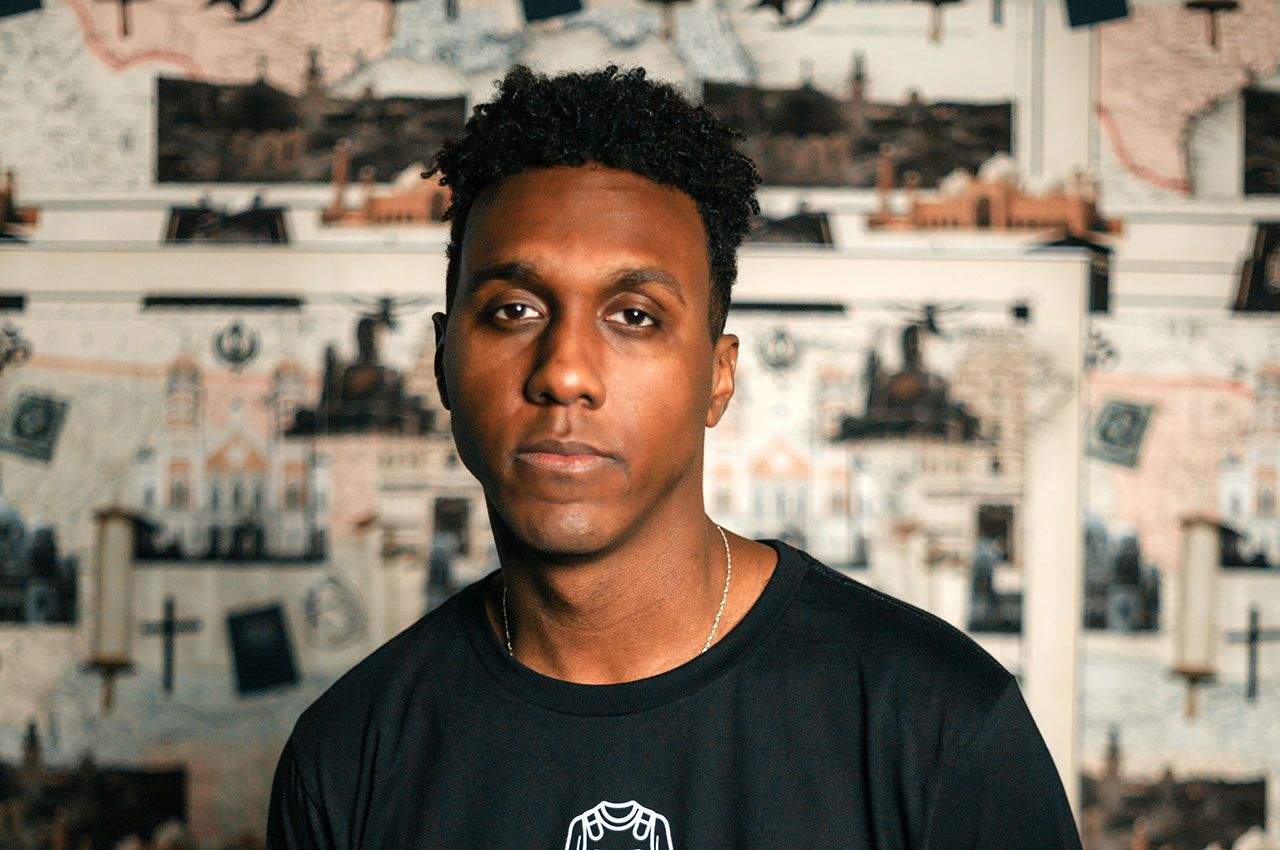 Speak to Roland Knowlden for even a few minutes, and you’ll begin to realize what a relentlessly creative individual he is. Knowlden practices cartography as a hobby, has taken three film courses at Illinois Institute of Technology, and founded a student-operated art gallery.

It was Knowlden’s relentless creativity that brought him to Illinois Tech. After two years in a civil engineering program at Rutgers University, he realized that his creative spark would be better fulfilled in architecture.

“Studio culture was a huge shift from the education I had previously. You really have ownership over a project, and your professors are there to guide you through a design process,” says Knowlden. “That gives you an amazing amount of freedom that I never had before. The second I had a taste of it, I couldn’t really go back to a more rigid formula.”

Knowlden transferred into the Bachelor of Architecture program in his third year, though not before spending six months working for Pan-African Engineering Group, an architectural engineering company in Liberia. Shadowing an engineer, he had the opportunity to work on the addition of a magnetic resonance imaging facility at a hospital and a housing facility for construction workers building a hydroelectric plant. But it was the architects and their work that most captivated Knowlden.

“I realized I was gravitating more toward the architectural practice and the design process,” he says. “They were getting a more holistic view of what the goals were and trying to fit the needs of the users, so they started by figuring out what it is that needs to be built, but then adjusting it based on how they saw how people would be using it.”

Once on campus, Knowlden took full advantage of the opportunities presented to him. He worked as a project manager for the college’s Freedom by Design Committee, designing and building signage for Uptown Baptist Church and a “living bench” for Sweet Water Foundation.

“We started with the idea that our education could be translated into many different mediums. When I transferred here my third year, I started finding people who were making things in their house; nobody was talking about it,” says Knowlden. “People just found what they really loved, and Art x Architecture was a means to fulfill that.”

Following graduation, Knowlden will start working full-time at Krueck + Sexton Architects in Chicago, where he previously held an internship. In his final project at the university, he and a group of fellow students are working on a curriculum proposal for the College of Architecture that, in the same vein as Art x Architecture, would expand the mediums in which architecture students get to work.

“Our education can translate through different mediums, and a lot of different students need that openness and that variety to get the most out of their education,” says Knowlden. “Throughout my whole path I think I’ve been weaving a lot, and the biggest value is in the versatility and the range and not in the specialization. If there’s anything that I’m interested in, it’s being as versatile as possible.”