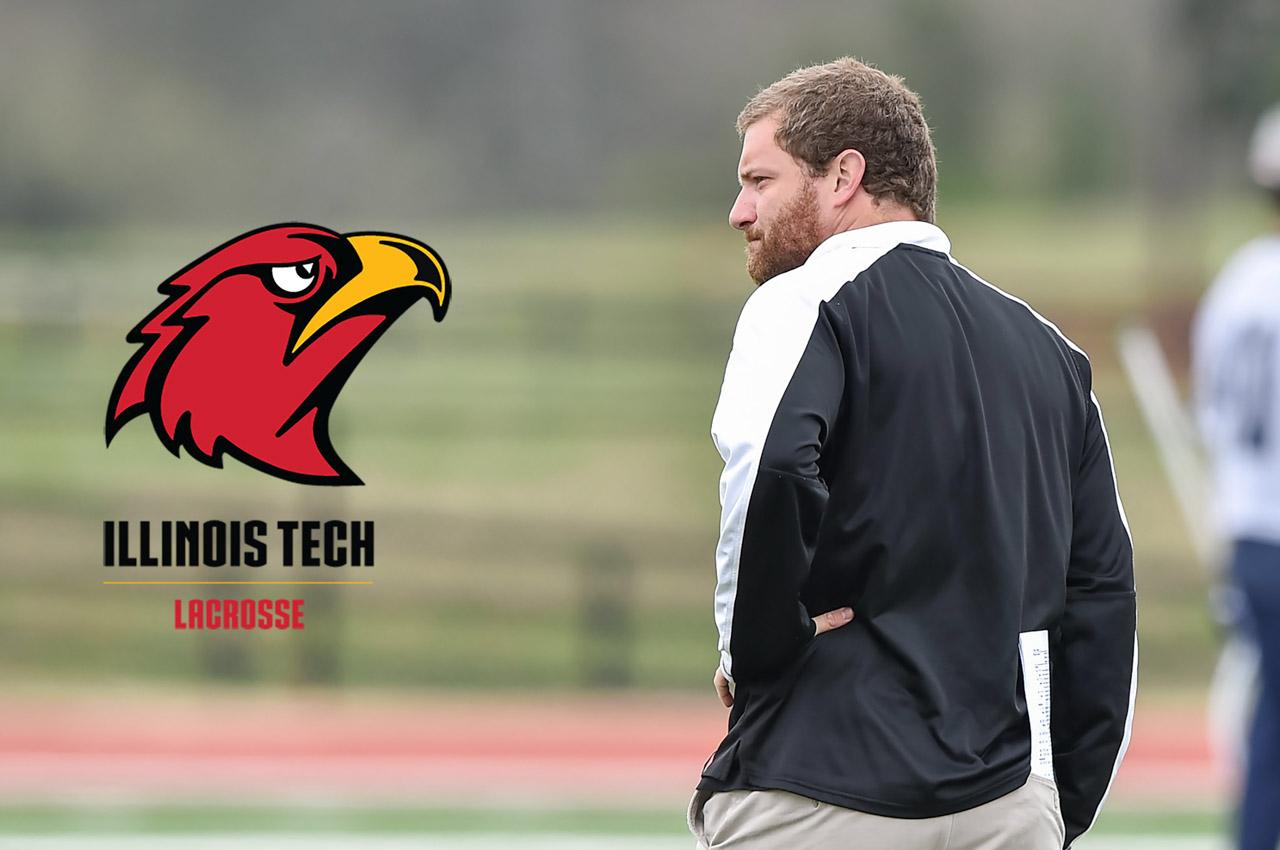 “I am extremely excited and humbled for the opportunity to start the men’s lacrosse program at Illinois Tech,” says Sharbaugh. “The location and school environment provide a very unique opportunity for Division III men’s lacrosse student-athletes that I think can make for a very successful program. It’s an extremely rare chance to build something from the ground up at such a fantastic institution.”

Sharbaugh previously was head men’s lacrosse coach at Centre College in Danville, Kentucky, since 2014. While at the helm for the Colonels, he coached one two-time NCAA Division III All-American, two Scholar All-Americans, and 19 All-Conference players in the Southern Athletic Association. While overseeing all aspects of the program’s recruiting, film breakdown, academic engagement, scouting, and travel, Sharbaugh guided his team to a 2015 SAA regular season championship and 2016 SAA Tournament runner-up.

“Dan has had success at the NCAA Division III level as a head coach and has shown that he knows how to work with high-level student-athletes on and off the field,” says Marc Colwell, Illinois Tech’s assistant athletic director. “We are excited to have Dan leading Illinois Tech men’s lacrosse as we embark on the new program with high expectations for the future.”

In addition, Sharbaugh was a standout student-athlete at Eastern. A two-year captain and four-year starter at defender for the Eagles, he helped guide a new program to a Pennsylvania Athletic Conference runner-up in just its third season.

“Dan Sharbaugh comes from a line of good programs and the people involved with them,” says Illinois Tech Director of Athletics Joe Hakes. “His grasp of the issues regarding a startup program is strong, and he gets the Illinois Tech difference. We look forward to his impact on this program.”

“I am excited to get to work with student-athletes who have a vision and a passion for what they do,” Sharbaugh says. “We will emphasize that this experience will go far beyond the classroom over the next four years and will provide them the skills and knowledge necessary to be successful for the rest of their lives. We will put our focus on creating a holistic student-athlete that has the mindset that they want to be elite at everything they are going to participate in.”