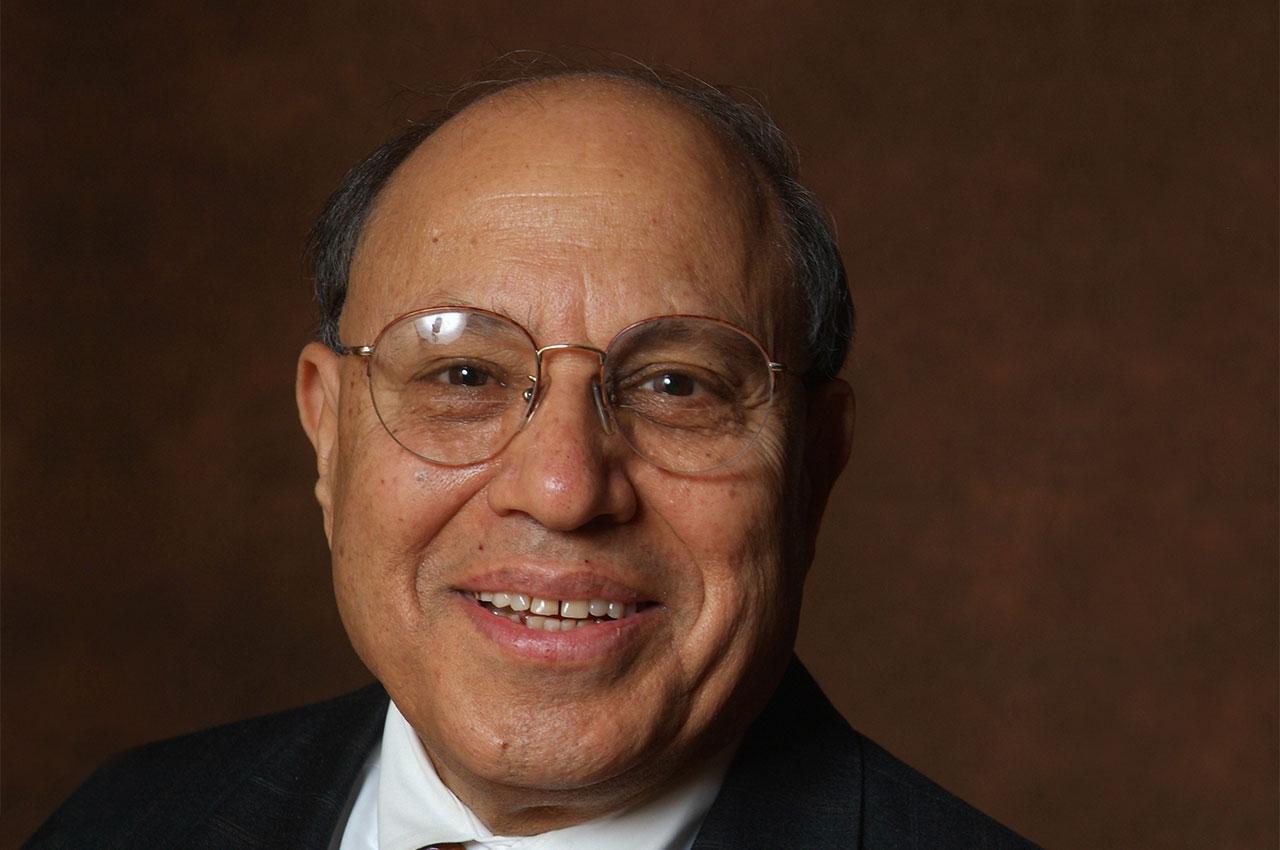 Being an Illinois Institute of Technology faculty member for the past 55 years and counting would provide that individual with countless stories to tell about student success and the joys of academia. But add to that leadership roles at Illinois Tech (along with a childhood as a refugee in India), and one has the makings of a book. Darsh T. Wasan, who arrived on Mies Campus in 1964, shares his life in the memoir Come in to Learn and Go Out to Serve, which was launched by telecom visionary Sam Pitroda (M.S. EE ’66) on Facebook Live on October 16. You can view the launch on Pitroda's website.

As Distinguished Motorola Professor of Chemical Engineering, Wasan has conducted research in interfacial and colloidal phenomena, foams, emulsions and dispersions, and food and environmental technologies. As provost, he made wide-ranging contributions to the university, including securing a gift of a five-building campus from CPC International, Inc., and, with an initial grant of $3.7 million from the United States Food and Drug Administration (FDA), founding an innovative national center for research and education in food safety (now the Institute for Food Safety and Health). As vice president for international affairs, he initiated delivery of master’s programs to India via distance learning and established global centers in India, Europe, China, and Korea.

Among the numerous honors Wasan has received are election to the U.S. National Academy of Engineering and the Indian National Academy of Engineering, the U.S. FDA Commissioner’s Special Citation, the American Chemical Society National Award in Colloid Chemistry, the American Institute of Chemical Engineers Alpha Chi Sigma Award for Fundamental and Applied Research, and the Illinois Tech Excellence in Teaching Award. Wasan is also an affiliate professor at Stuart School of Business. 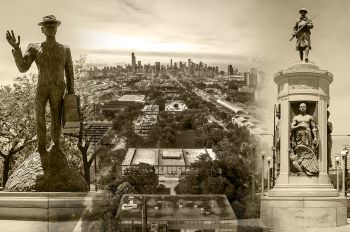 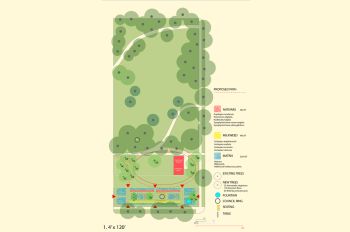