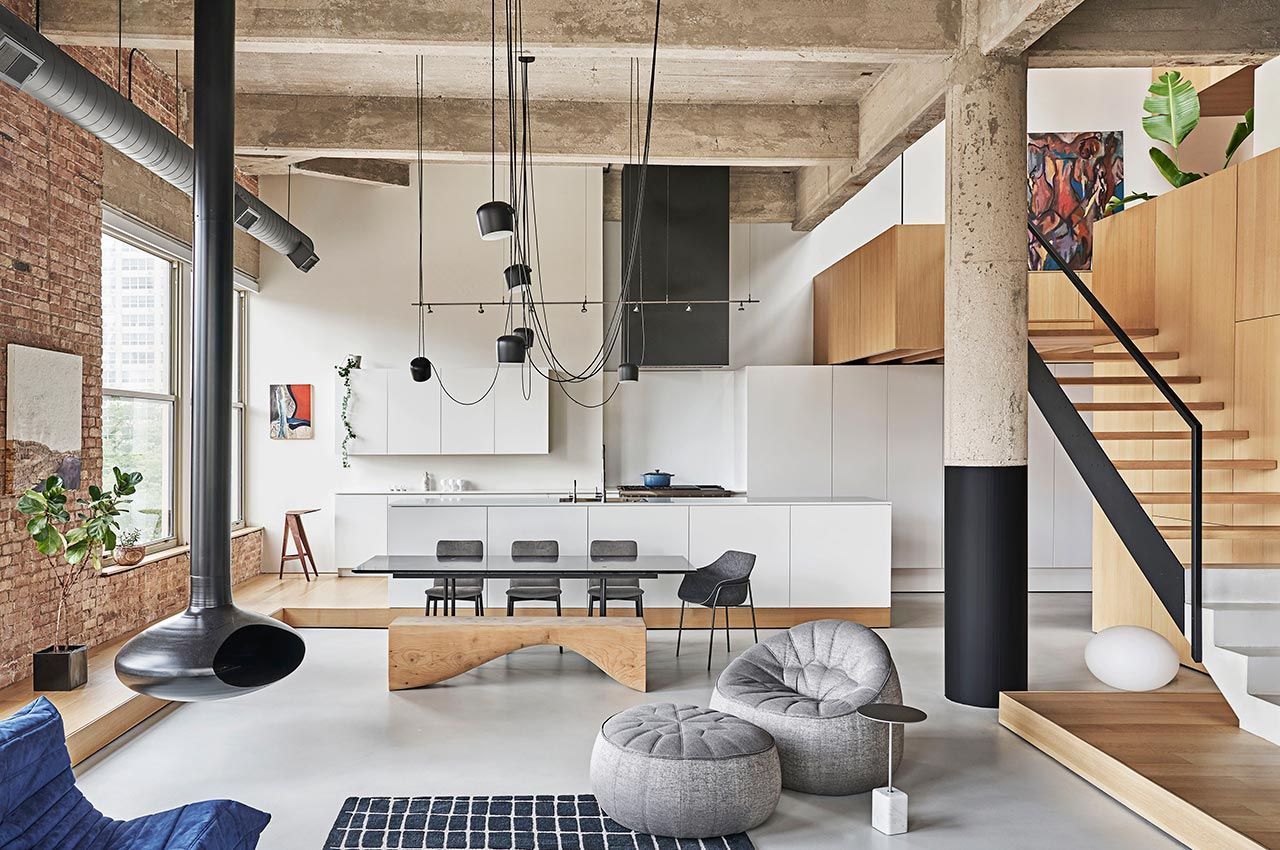 Radutny and his colleagues were recognized for their body of residential work, which blends spatial logic, materiality, and an emphasis on light. Recently, the firm was recognized by the American Institute of Architects Chicago Chapter for its local renovation of a peculiarly shaped loft unit.

As a faculty member, Radutny instils in his undergraduate architecture studios the pursuit for cohesion in spatial organization and integration of natural light as a foundation for crafting inspiring spaces.

In the 20 years since distributing the award, Architectural Record has recognized some of the profession’s most admired firms and architects, including Jeanne Gang, Bjarke Ingels Group, and Vo Trong Nghia.