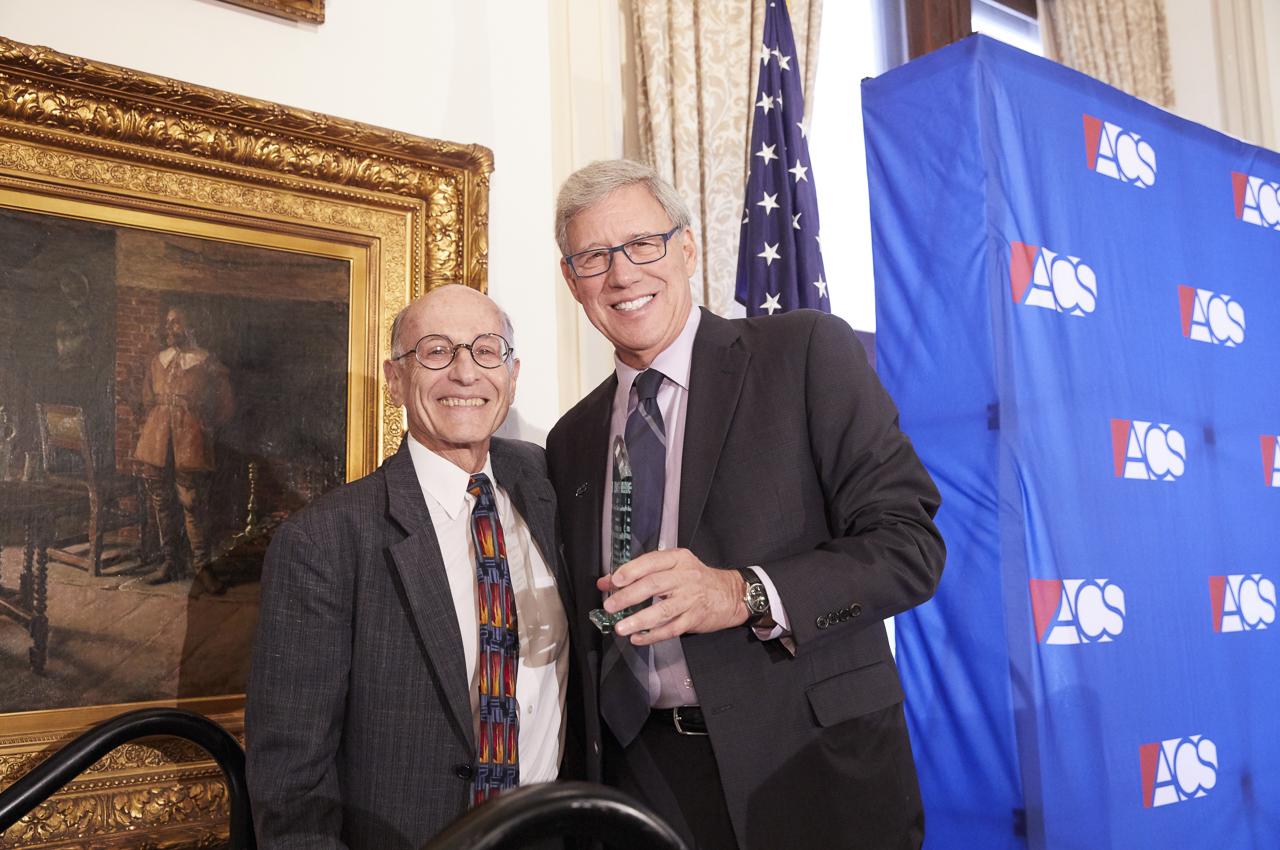 Distinguished Professor Sheldon Nahmod is the recipient of a 2018 Abner J. Mikva Award from the Chicago Lawyer Chapter of the American Constitution Society. The award, renamed in 2016 in honor of the late Abner Mikva of the United States Court of Appeals for the District of Columbia Circuit, recognizes attorneys who have advanced the American Constitution Society’s progressive mission.

“I am deeply honored to receive the American Constitution Society’s Abner Mikva Award for doing what I love to do: promoting civil rights and liberties by teaching; writing; and lecturing to students, lawyers, judges, and the general public,” says Nahmod.

He has written multiple certiorari petitions and amicus briefs for the U.S. Supreme Court. He has also successfully argued civil rights cases in the Supreme Court and the First, Seventh, Eighth, and Tenth Circuits. In addition, Nahmod has lectured on civil rights matters to federal judges and attorneys throughout the country, including organizing and speaking at Chicago-Kent’s own annual Section 1983 Civil Rights Litigation Conference, now in its 35th year. He also lectures to lay groups on constitutional law and the First Amendment.

Nahmod graduated from the University of Chicago, Harvard Law School, and the University of Chicago Divinity School. He has served as chair of the Sections on Civil Rights, Law and Education, and Law and Religion of the Association of American Law Schools. He founded and for many years co-directed Chicago-Kent’s Institute for Law and the Humanities. In 2001 he received the Jefferson Fordham Lifetime Achievement Award for his work in Section 1983 jurisprudence from the American Bar Association’s Section on State and Local Government Law.

Nahmod blogs on Section 1983, constitutional law, the First Amendment, and other law-related topics at nahmodlaw.com. 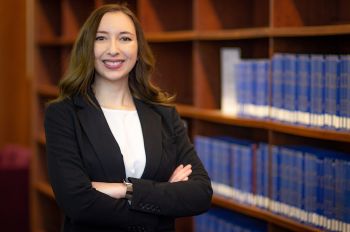 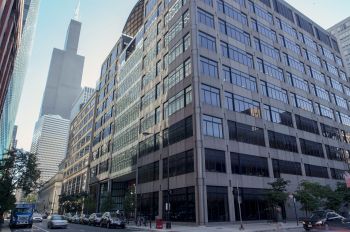 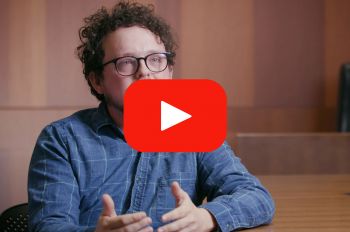