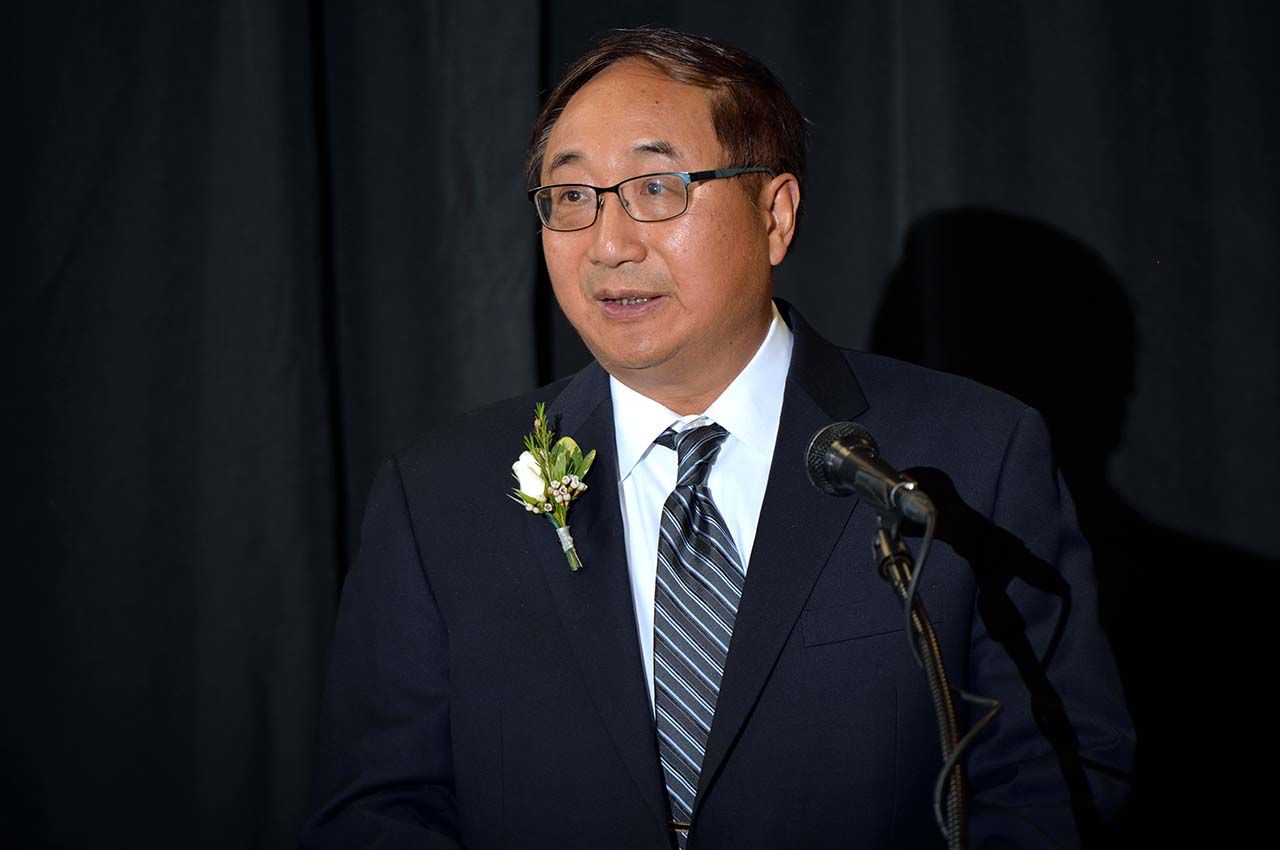 “I was thrilled, honored, and humbled to get the news,” he says. “The award is unparalleled in value. I treasure it highly.”

Sun was recognized for his research and scholarship in high-performance computing, specifically for the development of his memory-bounded Sun-Ni’s Law and his memory access delay performance models, which are considered critical to evaluating the performance of scalable computing systems.

He also was noted for his recent work, the Concurrent Average Memory Access Time model, which has become an essential tool for solving big data problems. Sun has published more than 300 research papers, and his work has been cited more than 24,000 times. In 2012 Sun was named an Institute of Electrical and Electronics Engineering (IEEE) fellow.

“MSU transformed me into who I am today,” Sun says. “When I arrived 40 years ago, I was culturally shocked, poor in English, and devastated financially. Many people helped me and encouraged me through that difficult time. I feel this award is my best thanks to them, to show their effort and their help made a difference. It is an award to them.”

Sun says he caught up with a pair of his former professors for some “good conversation” when he attended the Alumni Awards Banquet with his wife at Michigan State’s Kellogg Hotel and Conference Center in May.