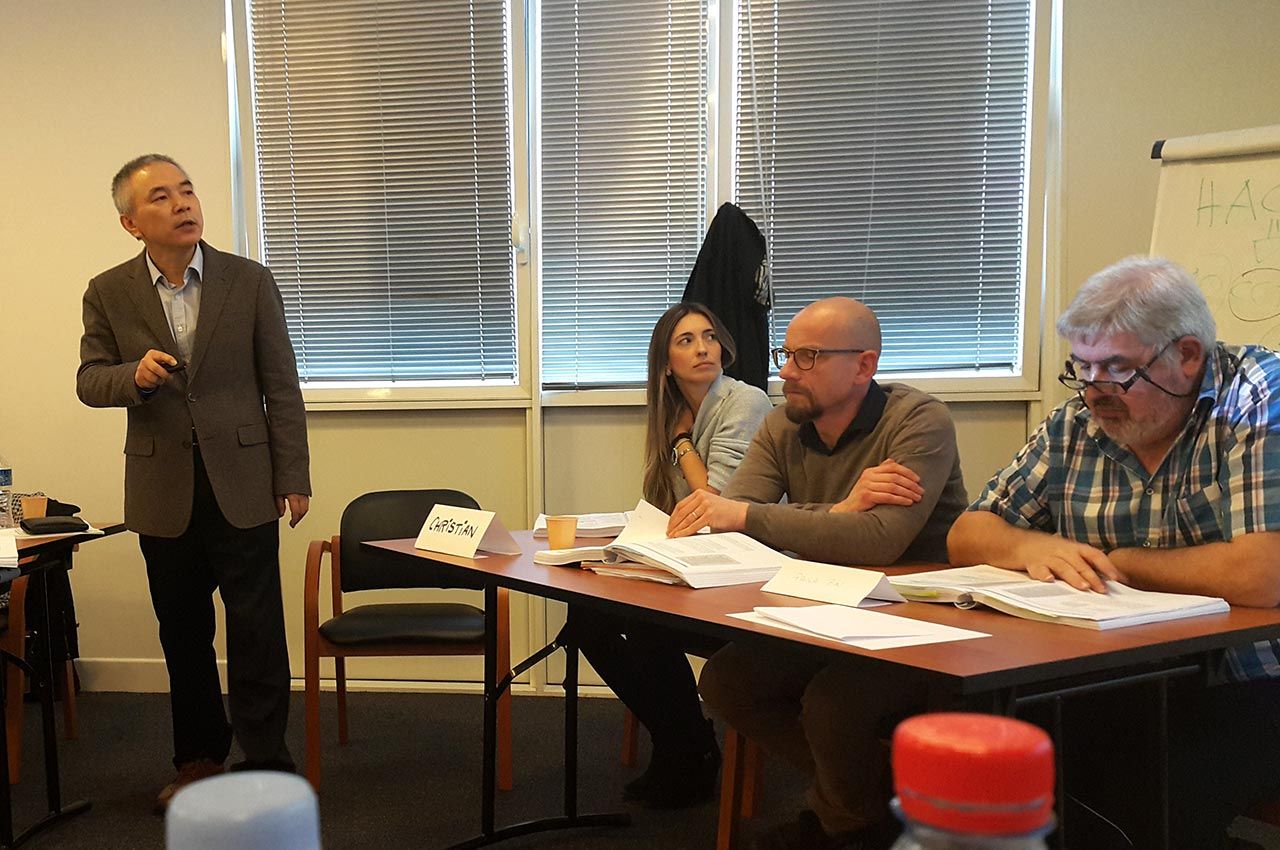 Over the last three years more than 100,000 people around the globe have completed food safety trainings by the Food Safety Preventive Controls Alliance (FSPCA), which is housed at Illinois Institute of Technology’s Institute for Food Safety and Health in Bedford Park, Illinois.

After the law was signed, the United States Food and Drug Administration tapped IFSH to help train the food industry. An FDA grant resulted in the creation of the FSPCA, which is now an internationally recognized alliance of industry, academic, and government stakeholders who developed an FDA-recognized food safety training program.

The alliance still does the trainings, but it is now looking to its next chapter. In September 2019 the alliance’s most recent FDA grant was completed, and the organization was able to declare itself financially self-sustaining with revenue from training certificate issuance and the sale of training materials.

“This is a success story,” says Robert Brackett, director of IFSH and Illinois Tech vice president. “When most government-funded programs stop getting money, they stop, they die. This is an example of a private-public partnership that benefited the government, food manufacturers, and food consumers, and will continue to support that mission moving forward.”

On April 27 the alliance’s new executive advisory board—consisting of industry, academic, and government stakeholders—met for the first time. The nine-member board will focus on new strategies to develop, improve, and market core curricula, products, and services to the food industry.

“The alliance is thrilled for this new chapter,” says advisory board chair Kathy Gombas, who is also a food safety consultant with FSMA Solutions. “For nearly a decade we have been a leader in food safety training, and look forward to proving new products and services to help the food industry tackle new challenges of the future.”

Moving forward, the FSPCA is focusing on new initiatives and funding to address emerging issues.

The new governance structure will continue to support the existing training, which consists of standardized training curricula for preventive controls for human and animal foods, foreign supplier verification programs, and intentional adulteration.

The alliance will also continue to offer courses to train lead instructors, who, in turn, can conduct their own FDA-recognized participant trainings. Nearly 3,000 lead instructors are operating across the U.S., as well as in places such as Asia, Europe, and South America, where they are helping food exporters enhance their food safety programs and prepare for FDA food safety inspections.

In addition, IFSH developed training for importers that are required to comply with the Foreign Supplier Verification Programs rule, and works with the FDA to conduct training on the Intentional Adulteration rule. Partner organizations of FSPCA include the International Food Protection Training Institute and Association of Food and Drug Officials.

The alliance’s success sprouts from a strong and unique relationship between the FDA, IFSH, and Illinois Tech, which started as a research partnership. IFSH contains some of the most technologically advanced food-safety research labs at any university in the U.S., and Brackett is a former director of the FDA’s Center for Food Safety and Applied Nutrition.

In 2013 Illinois Tech created a Department of Food Science and Nutrition, which stemmed from the work being done at IFSH. Four years ago Illinois Tech became the first university to incorporate the FSPCA training into its curriculum. 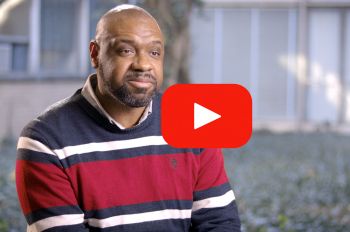 Understanding Cybersecurity Risks During the Rise of Working from Home 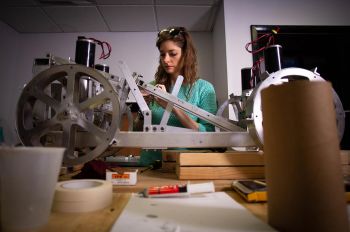 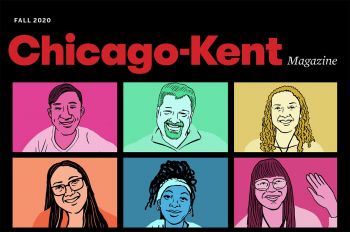