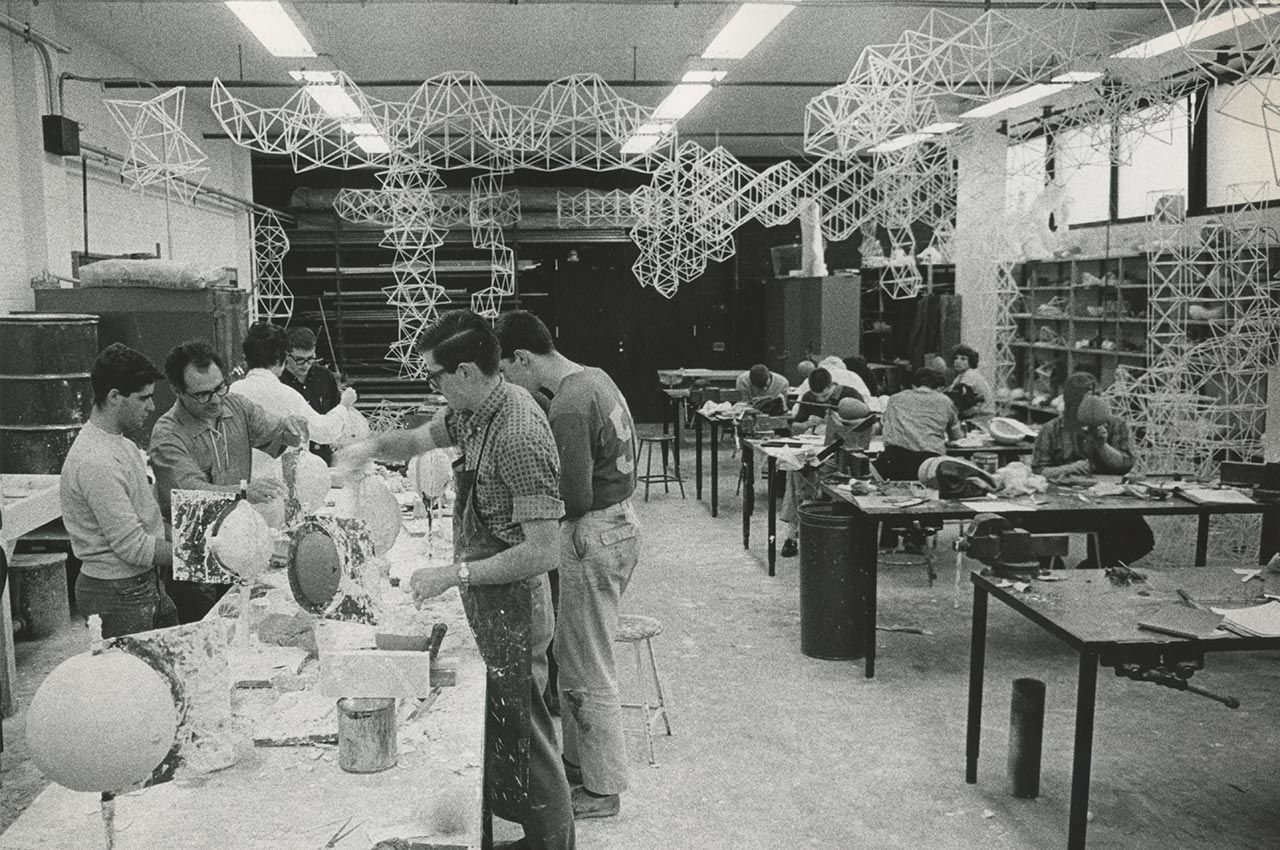 In late November Google Arts & Culture launched Bauhaus Everywhere, its in-depth digital project covering the life and legacy of the iconic German art and design school. In bringing the project to life, Google collaborated with IIT Institute of Design (ID), Bauhaus Dessau, the Solomon R. Guggenheim Museum and Foundation, and four other institutions.

“When setting out to work on a new project we always begin by diving into the research, and we tend to see our partners as one of our best resources here. As we spoke to partners like the Bauhaus Dessau Foundation, the IIT Institute of Design continually came up as an absolutely essential part of the Bauhaus history and lineage,” says Simon Delacroix, program manager at Google Arts & Culture. “Everyone we've worked with at IIT Institute of Design has been incredibly knowledgeable and enthusiastic—an attitude which certainly comes through in the incredible exhibits and items they created.”

ID’s contributions to Bauhaus Everywhere pertain to the German school’s influence in Chicago, as László Moholy-Nagy came to the city to start a design school “along lines Bauhaus” in the late 1930s. Artifacts, photos, and documents are featured in ID’s story, an online exhibition called Founding an American Bauhaus. The exhibit was researched and curated by Todd Cooke (M.Des., M.B.A. candidate), who worked with Illinois Institute of Technology’s University Archives and Special Collections and Google to digitize the story. Cooke also produced an abbreviated physical version of the exhibit for Illinois Tech’s Shapeshift design festival in September.

“I'd written pretty extensively about the Bauhaus diaspora in my professional life while at Knoll, but that was quite a siloed affair,” says Cooke. “What was so unique and great about this project was to be part of a story that was being collectively patched together with partners that had access to different pieces all across the world.”

A second exhibit in Bauhaus Everywhere showcases Illinois Tech’s 50th anniversary of the Bauhaus’s founding in 1969. The 50 Years Bauhaus celebration was spearheaded by Jay Doblin, then director of ID. Illinois Tech’s Mies Campus is also featured in a virtual tour of Bauhaus-influenced architecture from around the world.

Overall, 58 items from Illinois Tech’s archives are included in the project. ID will be adding more artifacts as part of additional digital exhibitions in the coming months.

“I believe the past has a lot to teach, and so much of what I discovered in the archive over the summer resonates deeply with the work I am doing today as a designer, the exceptional work I see my classmates producing, and the overall direction of the school,” says Cooke.

“Of particular note is what Laszlo Moholy-Nagy wrote about the school's mission in 1939, which I like to think carries through to today: ‘Our task is...to contrive a new system of education which, along with a specialized training in science and technique, leads to a thorough awareness of fundamental human needs and universal outlook. Thus our concern is to develop a new type of designer, able to face all kinds of requirements, not because [they are] a prodigy, but because [they have] the right method of approach. Upon this premise we have built our program.’”

Photo: A studio at the New Bauhaus in Chicago (courtesy of IIT Institute of Design). 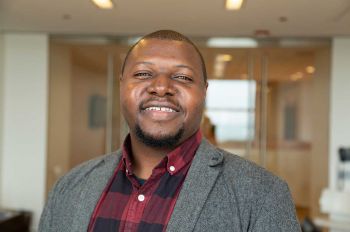 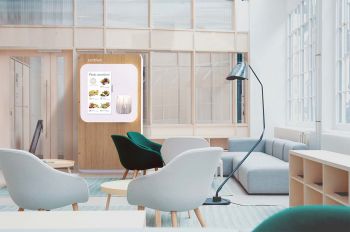 Smoothie Making Finds Its Zen with Institute of Design Students 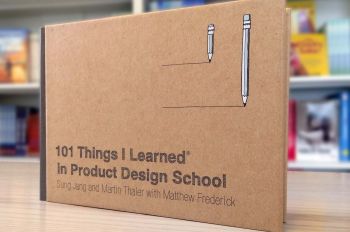