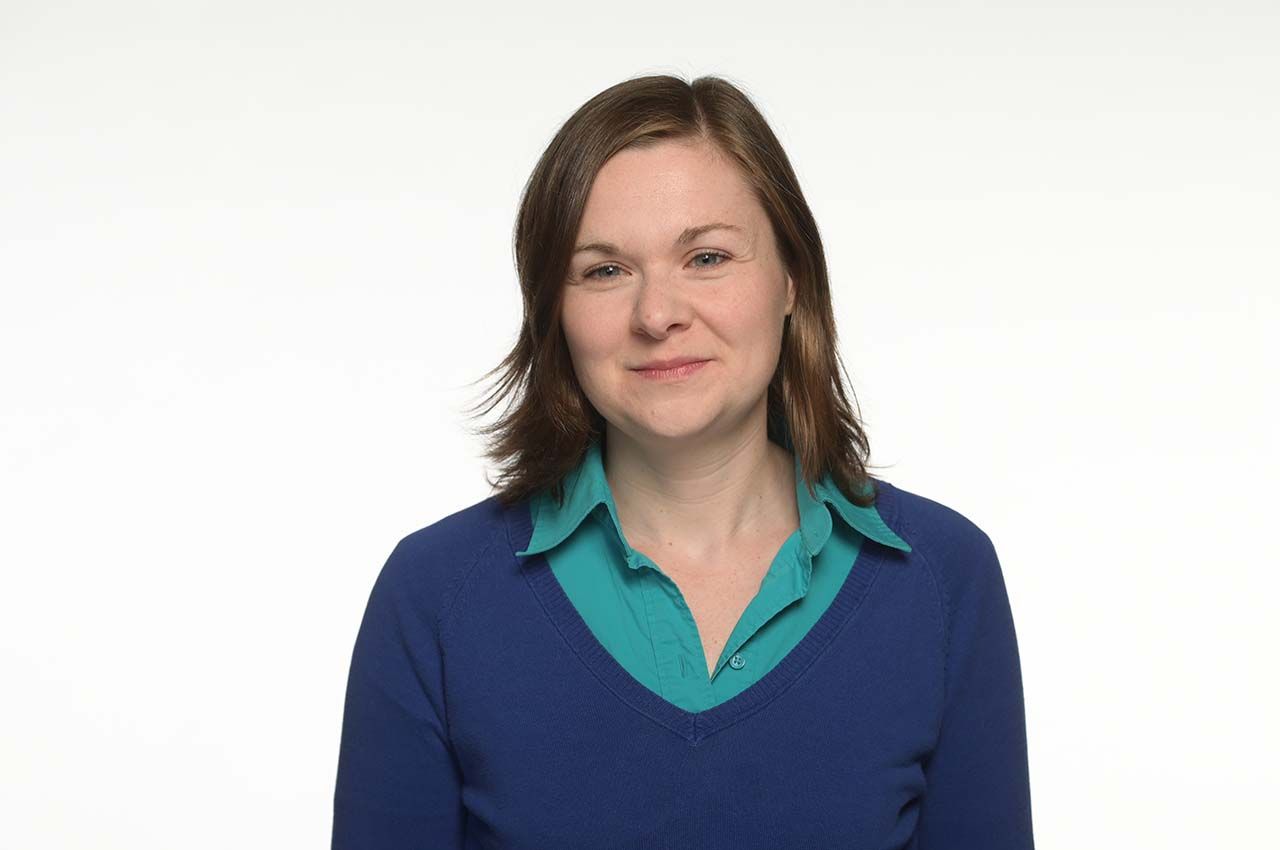 Carrie Hall, associate professor of mechanical and aerospace engineering at Illinois Institute of Technology, has been awarded a prestigious 2022–2023 Fulbright United States Scholar Award that will allow her to travel to the United Kingdom to collaborate with researchers at Lancaster University on a project focused on harvesting wave energy as a renewable energy source.

Researchers at Lancaster are working on a project that is investigating whether wave energy converters have the potential for global deployment. Current evaluations predict the power source could supply about 9 percent of global demand.

Hall plans to contribute to the project by leveraging her expertise in developing control systems for complex thermal systems to assist with the challenge of providing better control for wave energy converters in order to improve their efficiency and durability.

Most wave energy devices only capture energy in one direction, such as an up-down motion, but waves have some movement in multiple directions.

“One big challenge with controlling wave energy conversion devices is that the incoming waves vary, and we don't know in advance how big they'll be, when or in what direction exactly they'll hit the device. To best leverage wave energy, devices need to be able to capture energy in multiple directions and leverage state-of-the-art control and prediction methods to accommodate the varying wave conditions,” says Hall. “We deal with that uncertainty often in diesel engines, so that allows me to bring ideas about how to control a system with uncertainty from the automotive realm to wave energy conversion devices.”

She expects her background in the automotive industry, including with systems such as diesel engines, will benefit the project due to the conceptual overlap and maturity of technology in that area.

Further development of wave energy harvesting technology has the potential to as much as double the energy output of the devices and improve the safety of operation.

As a Fulbright Scholar, Hall will share knowledge and foster meaningful connections across communities in the U.S. and the United Kingdom. Fulbrighters engage in cutting-edge research and expand their professional networks, often continuing research collaborations started abroad and laying the groundwork for forging future partnerships between institutions.

“Upon my return I hope to use my experience to study methods of harnessing wave energy in the Great Lakes of the Midwestern United States,” says Hall. “Also I anticipate that this will be the beginning of a long-term collaboration between Illinois Tech and Lancaster that will provide Illinois Tech students opportunities to enter this research area.”

Alumni of the prestigious program include 60 Nobel Prize laureates, 88 Pulitzer Prize recipients, and 39 Fulbright Scholars who have served as a head of state or government.

Since 1946 the Fulbright Program has provided more than 400,000 participants from more than 160 countries the opportunity to study, teach, and conduct research; exchange ideas; and contribute to finding solutions to shared international concerns. The primary source of funding for the Fulbright program is an annual appropriation by the U.S. Congress to the U.S. Department of State’s Bureau of Educational and Cultural Affairs. 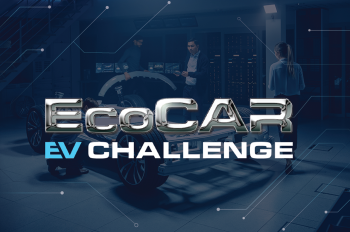 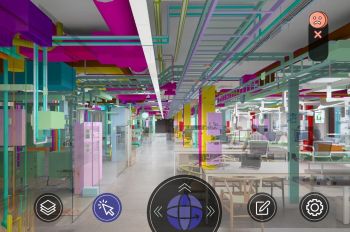