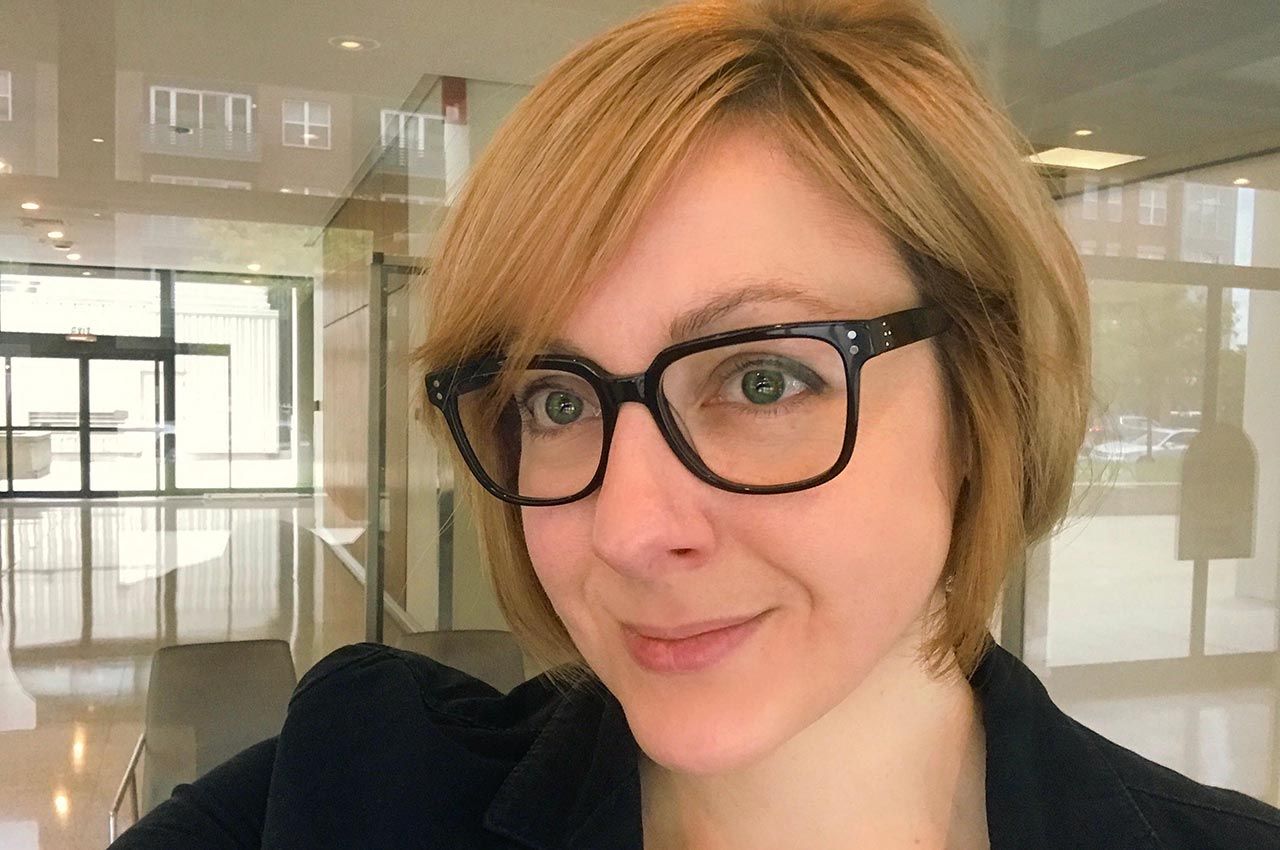 Illinois Institute of Technology Associate Professor of History Mar Hicks's book, Programmed Inequality: How Britain Discarded Women Technologists and Lost Its Edge in Computing (MIT Press, 2018), was included on the Mozilla Foundation's list of recommended reading for viewers of the Netflix documentary The Social Dilemma. The list was published as part of the foundation's "Unfck the Internet" initiative, and is composed of works by authors "who have been sounding alarm bells for years about how social platforms exacerbate existing inequalities," per the foundation's website. The reading list also appeared as an article in the October/November issue of Fast Company.

Programmed Inequality looks the early rise and fall of the British computing industry and its connection to gendered labor change. Prior to writing the book, Hicks had noticed a decline in the number of women working in computer programming, and wondered why this shift had occurred.

“I decided to write Programmed Inequality because I saw so many women of older generations who had been, or still were, in computing—from my boss when I was a system administrator to my mother, who had been a programmer,” Hicks says. “I knew there were a lot of women who had done this work, and then somehow the gender of the field had flipped. Nobody really talked about how and why that happened.”

Programmed Inequality has received significant acclaim since being published, including being awarded the Herbert Baxter Adams Prize from the American Historical Association. 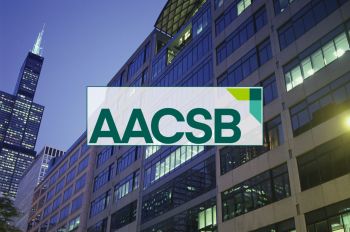