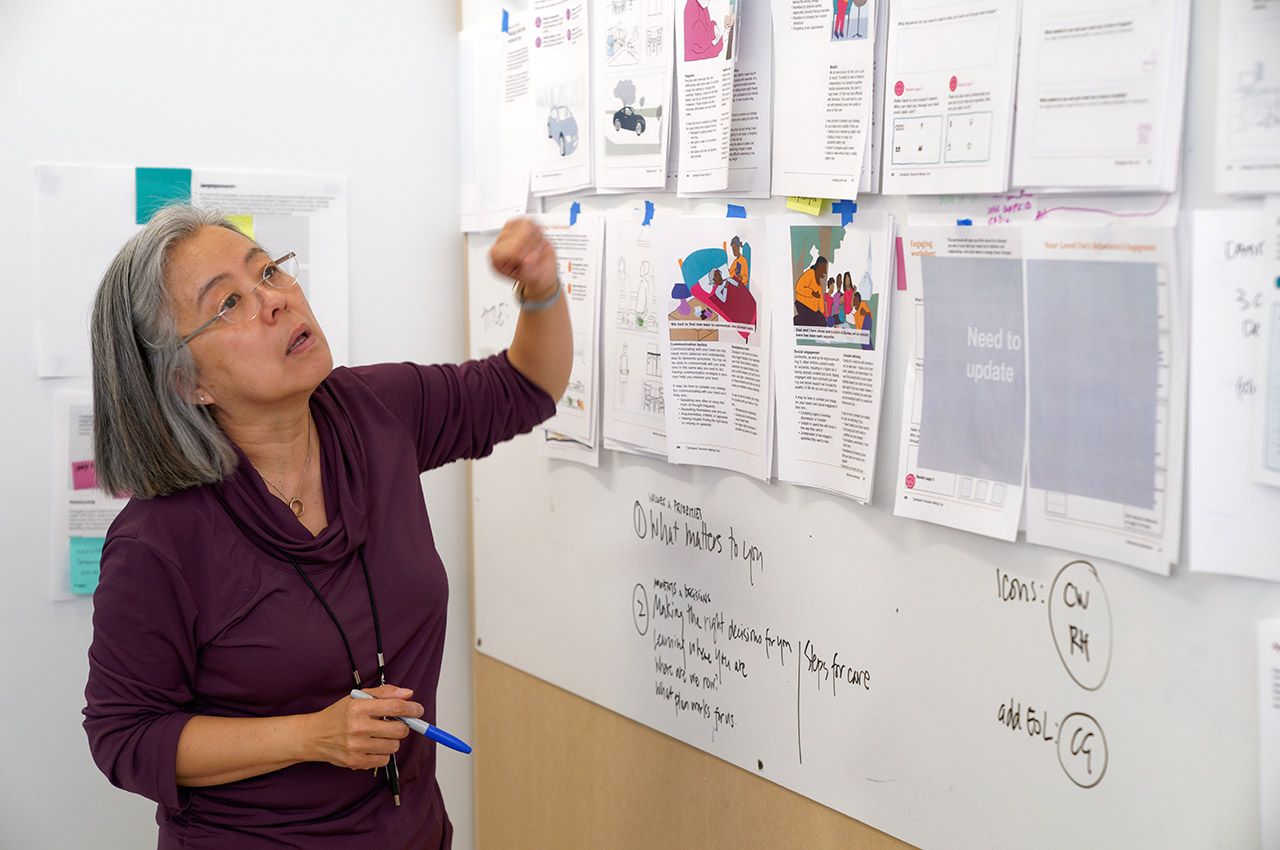 In recent years a body of research has shown that African Americans are more likely—some reports suggest twice as likely­—than whites to develop Alzheimer’s disease and related dementia. Yet, despite the disease’s disproportional effect on African Americans, there is a lack of educational materials tailored for this community.

A collaborative project between Illinois Institute of Technology's Institute of Design and UChicago Medicine aims to fill that gap with the creation of a Caregiver Decision Support Tool (CDST) prototype for African-American caregivers and Alzheimer’s patients.

“Often these materials contain photographs, and if you don't look like that person in that photograph, you don't feel a connection to that information,” says Tomoko Ichikawa, a clinical professor at ID and a specialist in communication and information design. “In a lot of what we audited, there was very little representation of African Americans. And when associations like the Alzheimer’s Association create information, it’s meant to be universal, so it may not touch upon specific values that are relevant or important to a particular community.”

Starting in fall 2019, Ichikawa, a group of 11 students, and Dr. Shellie Williams, an expert in geriatric and palliative care from UChicago Medicine, set out to create new materials by beginning a multi-pronged design process that started with primary and secondary research. Primary research involved interviewing 20 different types of stakeholders, such as medical professionals, social workers, community advocates, and caregivers, to gather a wide perspective of the caregiver/patient journey.

“I was particularly compelled to work on this project because it was a chance to amplify the voices of people traditionally ignored in design or health care spaces—in this case, seniors, people of color, and folks experiencing chronic illnesses or stress. For design to continue being relevant, voices like these must be centered,” says McKinley Sherrod (M.Des. candidate 2020), a student researcher who participated in Ichikawa’s workshop.

The interview process provided insights that allowed the team to devise a litany of design principals to lead the development of a CDST. Among them was a need to develop something customizable and digestible, material that helps users easily understand the progression of the disease, content that makes possible future circumstances foreseeable, and an emphasis on how values play a dynamic role in caregiving.

Williams’s own research showed that caregivers lacking education about Alzheimer’s are more likely to make rash decisions in times of high stress, resulting in conflict or more aggressive end-of-life interventions for their loved ones. By creating materials that emphasize informed, values-based decisions, caregivers would have the resources to make decisions that better suit their personality, interest, and those of their loved ones.

As such, the CDST prototype—titled Centering Our Values: A Guide to Making Dementia Care Decisions Together—encourages informed decision-making. Both caregivers and patients are given spaces to reflect on what matters most to them, and a decision-making tool based on the informed consent process allows caregivers to work through the decision-making process based on those values.

“It makes it a logical, thought-through decision, rather than an in-the-moment decision, which oftentimes can lead to something more hurtful in the end,” says Ichikawa. “By articulating the decision thought process, Dr. Williams is thinking this will empower the caregiver, rather than having power taken away from them.”

Similarly, graphic narratives and illustrations are featured heavily in Centering Our Values. In addition to providing visuals that are more representative of its African-American audience, they’re created to illustrate positive outcomes for upsetting situations that can arise with Alzheimer’s, such as memory loss, weakened interpersonal relationships, and increased dependence.

“When someone is confronted with immediate things that they have to respond to every day, they may not have the wherewithal to think through what the end result could be, and if they do, oftentimes it's negative,” says Ichikawa. “These illustrations are sort of trying to put a positive, aspirational spin on the situation as a way to envision what possibilities might be available to them.”

The prototype that Ichikawa’s students produced in the fall 2019 semester will undergo focus-group testing later this spring to determine the tool’s effectiveness, and what changes might need to be made in future iterations. Inevitably, the team hopes to make the tool readily accessible across the United States, even making pains to make the graphics work in black and white for stakeholders who may not have access to a color printer.

“On this project, I felt an especially deep sense of obligation to do justice to the stories our participants shared with us, since many of them came from an emotional place. Our job as designers is often to make difficult choices in service of an ultimate goal, which is sometimes at odds with incorporating the experiences of our research participants,” says Sherrod. “In this case, our team really fought to balance providing clear information and structure with a diversity of personal experiences—ultimately, I think we came out with a good compromise.” 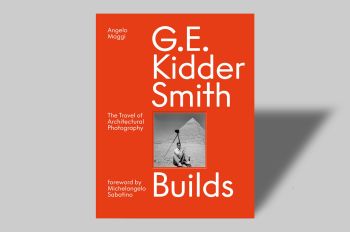