How Does Marijuana Affect the Brain? 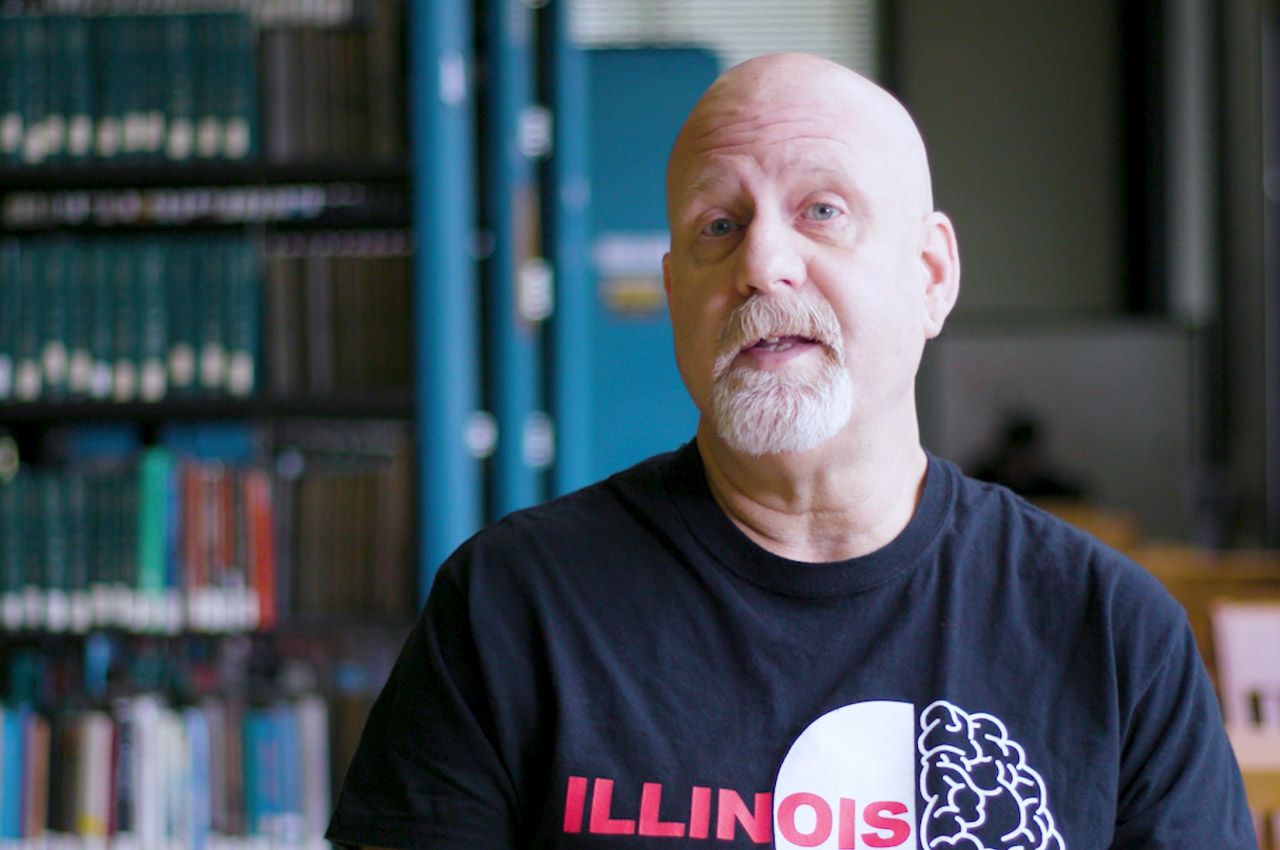 The combination of EEG [electroencephalogram] and marijuana research actually started in 1969, where a paper proposed that marijuana influences the EEG. Then in 1973 a study was published that proved that claim.

Since then there's been a handful of studies looking at the influence of marijuana on the EEG.