Howard A. Tullman Inducted into Chicago Innovation Hall of Fame 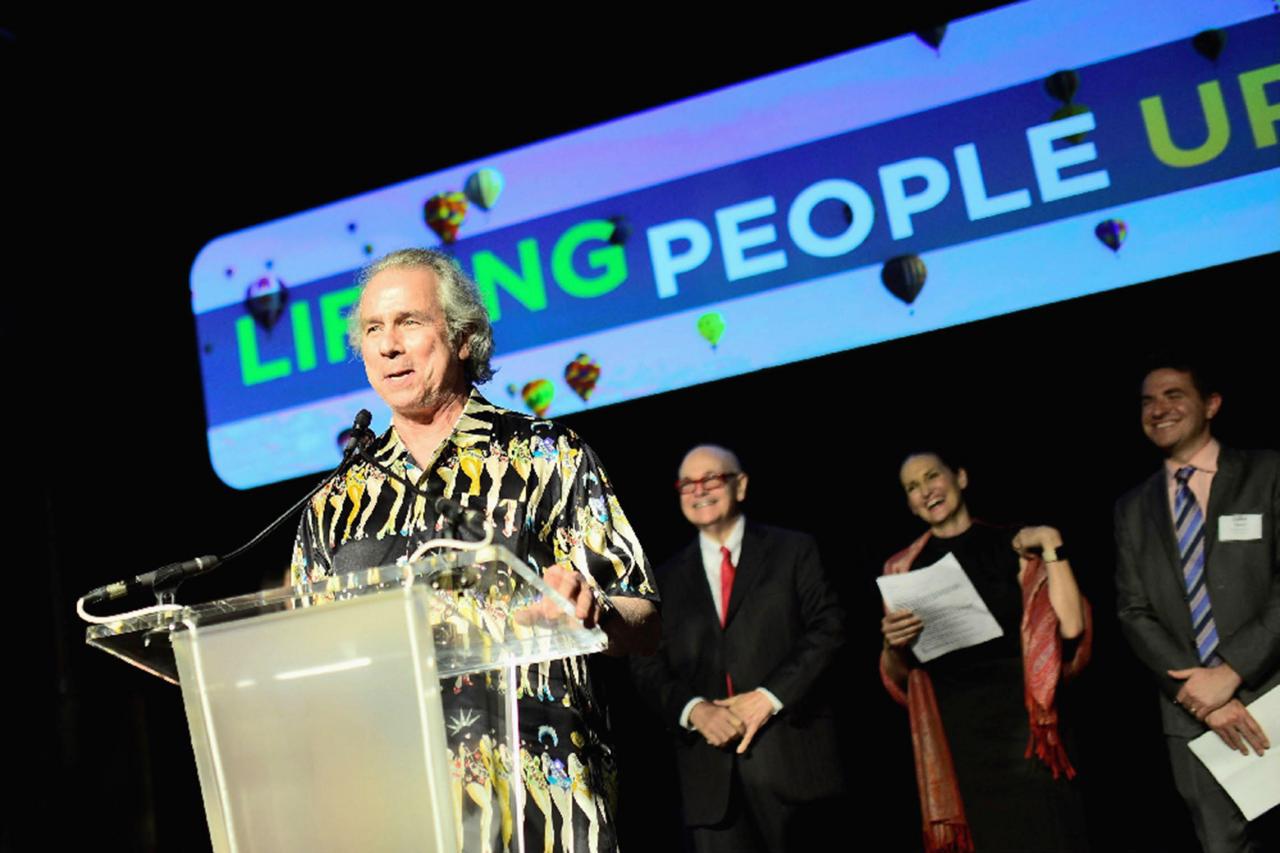 Tullman, along with about 400 business and civic leaders representing big businesses, emerging startups, investors, and technology, gathered for the annual event held at Morgan Manufacturing, located in Chicago’s meatpacking district.

Tullman began as executive director of the Kaplan Institute in May and was previously the CEO of startup incubator 1871 Chicago. 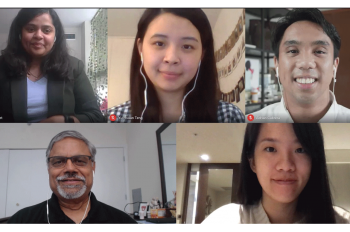 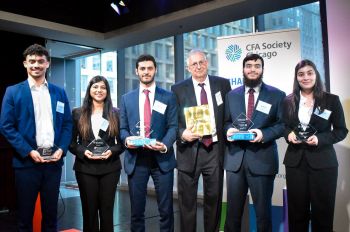 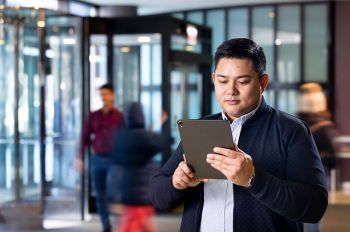