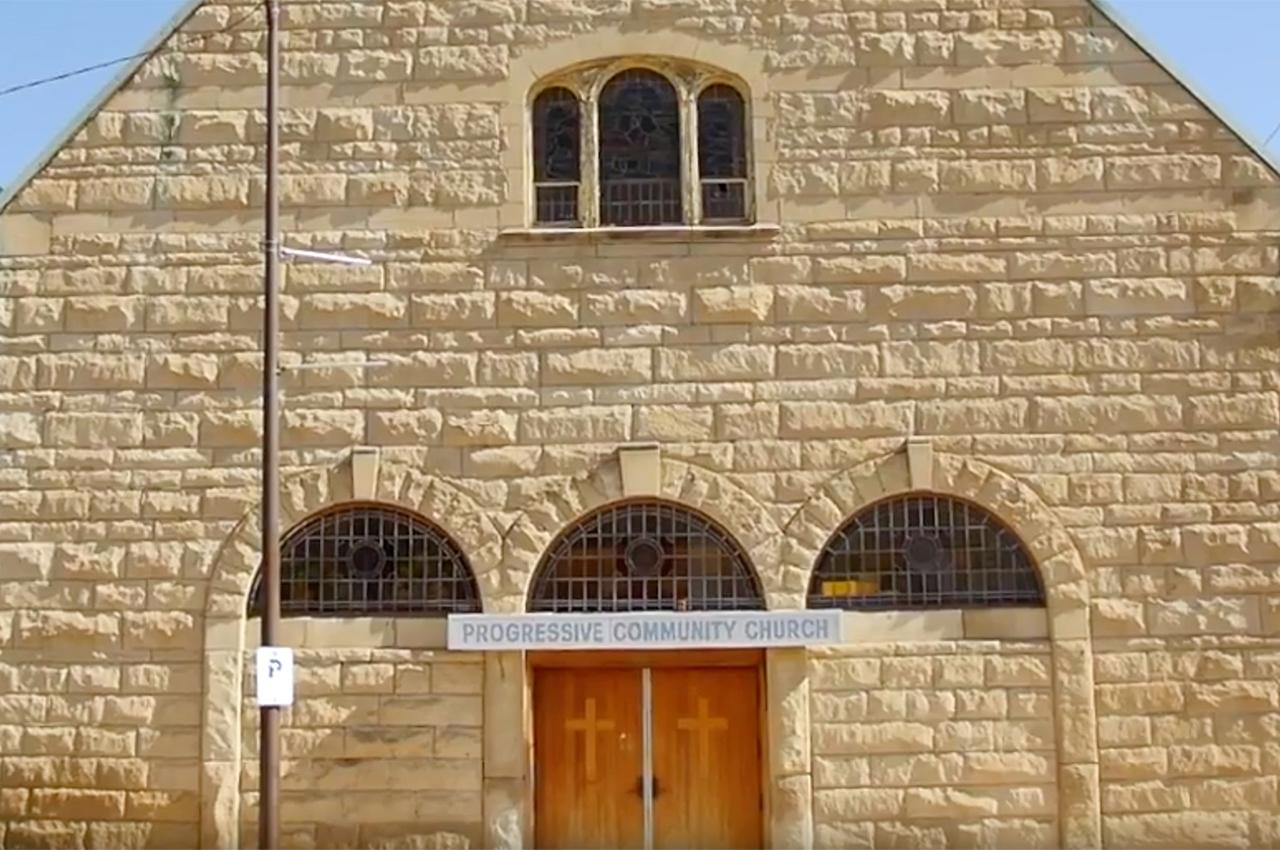 Illinois Tech’s University Archives and Special Collections formed a partnership with Progressive Community Church in late 2017 to house and preserve the church’s archives, including historical documents, videos, and other artifacts. These archives are now available for viewing to members of the public.

“The materials from the Reverend Martin that illustrate his connection with progressive politics are quite fascinating, and some of them are quite photogenic,” says University Archivist Ralph Pugh, a historian and adjunct faculty member. Pugh adds that items span videotapes of gospel services, photographs of Senior Pastor Rev. Dr. B. Herbert Martin Sr. with dignitaries and celebrities such as Jana Fonda, Martin’s invitation to attend Barack Obama’s 2009 presidential inauguration, and hundreds of other artifacts.

Progressive Community Church was one of America’s first independent, non-denominational African-American churches and has been a significant institution on Chicago’s South Side. It was founded in the 1920s during the first great migration and for nearly a century has served as an anchor for worship and progressive political and civil rights action in the Bronzeville community.

The Reverend Martin has served as Progressive’s senior pastor since 1981. He was also the spiritual advisor of Chicago’s first black mayor, Harold Washington.

Inquiries regarding appointments to view the materials may be directed to archives@iit.edu. 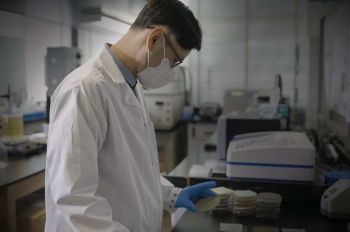 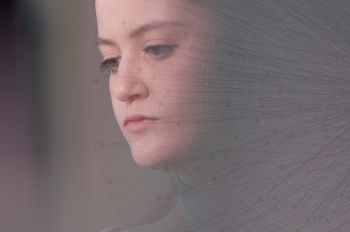