New drug activates in 15 minutes, lasts for up to 8 hours 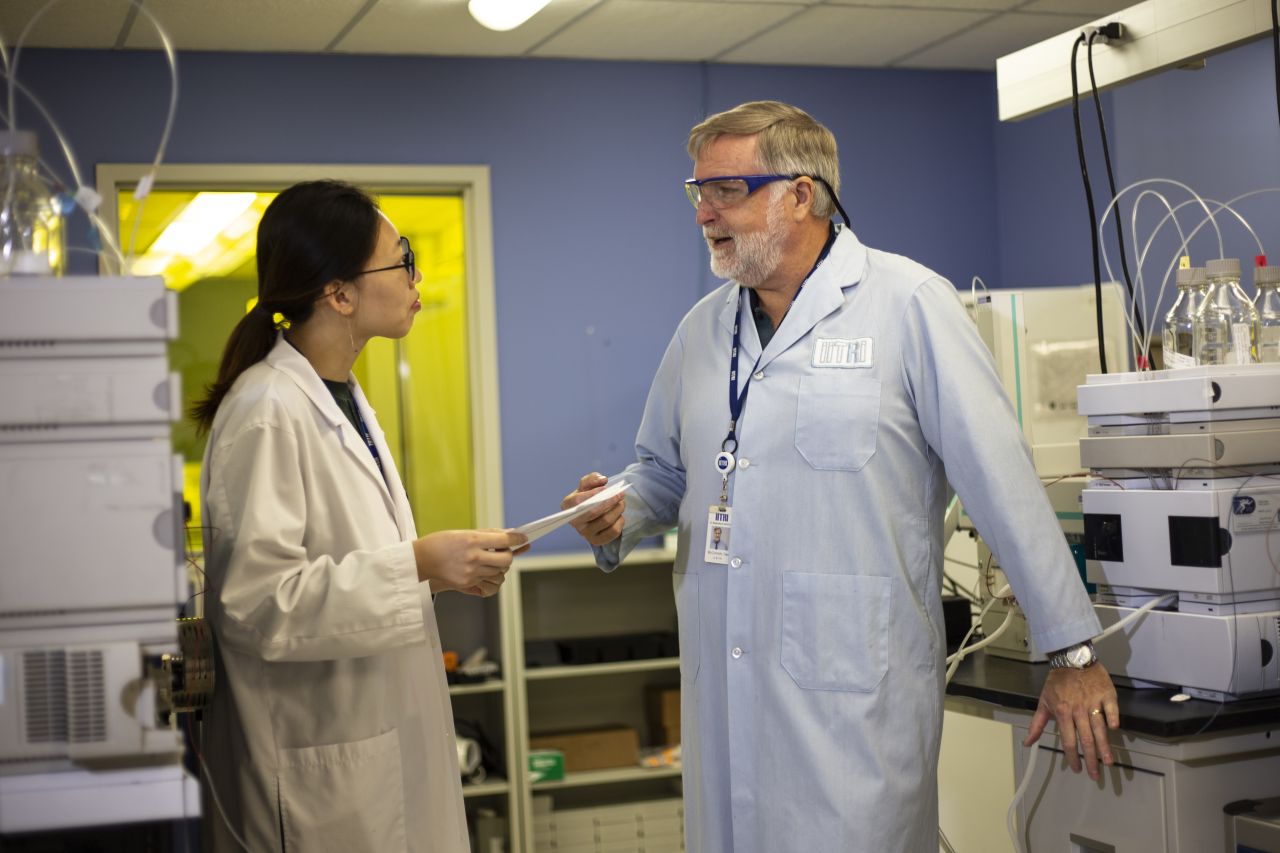 Chicago, IL — June 4, 2019 —A sleep apnea drug is being developed by a researcher at Illinois Institute of Technology Research Institute (IITRI). The drug becomes active in about 15 minutes and lasts for 7 to 8 hours, said David McCormick, IITRI president and director.

“These people will get more sleep. They will have many fewer apneas, and they’re going to wake up much less often during the night,” says McCormick, who is also an Illinois Tech biology professor.

The U.S. Food and Drug Administration (FDA) has not approved a drug to treat sleep apnea, so if McCormick’s drug becomes commercially available it would be pioneering. The drug is expected to begin clinical trials next year.

FDA-approved treatments for sleep apnea include oral appliances, but the most common in use is the continuous positive airway pressure (CPAP) machine, which uses mild air pressure to keep airways open.

“The problem with CPAP machines is that about half of the people quit using them after a couple of months,” McCormick says. “They’re noisy. They’re uncomfortable. They’re hot. They drive people’s partners crazy. And they don’t always work.”

McCormick says patients could trade in their machines for a pharmaceutical option.

“I have a friend who uses a CPAP machine religiously,” McCormick says. “He told me, ‘When you go to clinical trial, I want to be the first in line.’”

The development and testing of the compound was funded with a five-year, $9.5 million grant from the National Heart, Lung, and Blood Institute of the National Institutes of Health. McCormick is also working with Dr. Nanduri Prabhakar, a professor of medicine at the University of Chicago.

McCormick is seeking venture capital to complete filing of an Investigational New Drug application to the FDA. This effort includes collecting chemistry manufacturing and controls data, and designing the clinical trial.

More than 25 million Americans suffer from sleep apnea, according to the American Academy of Sleep Medicine, making it as common as Type 2 diabetes.