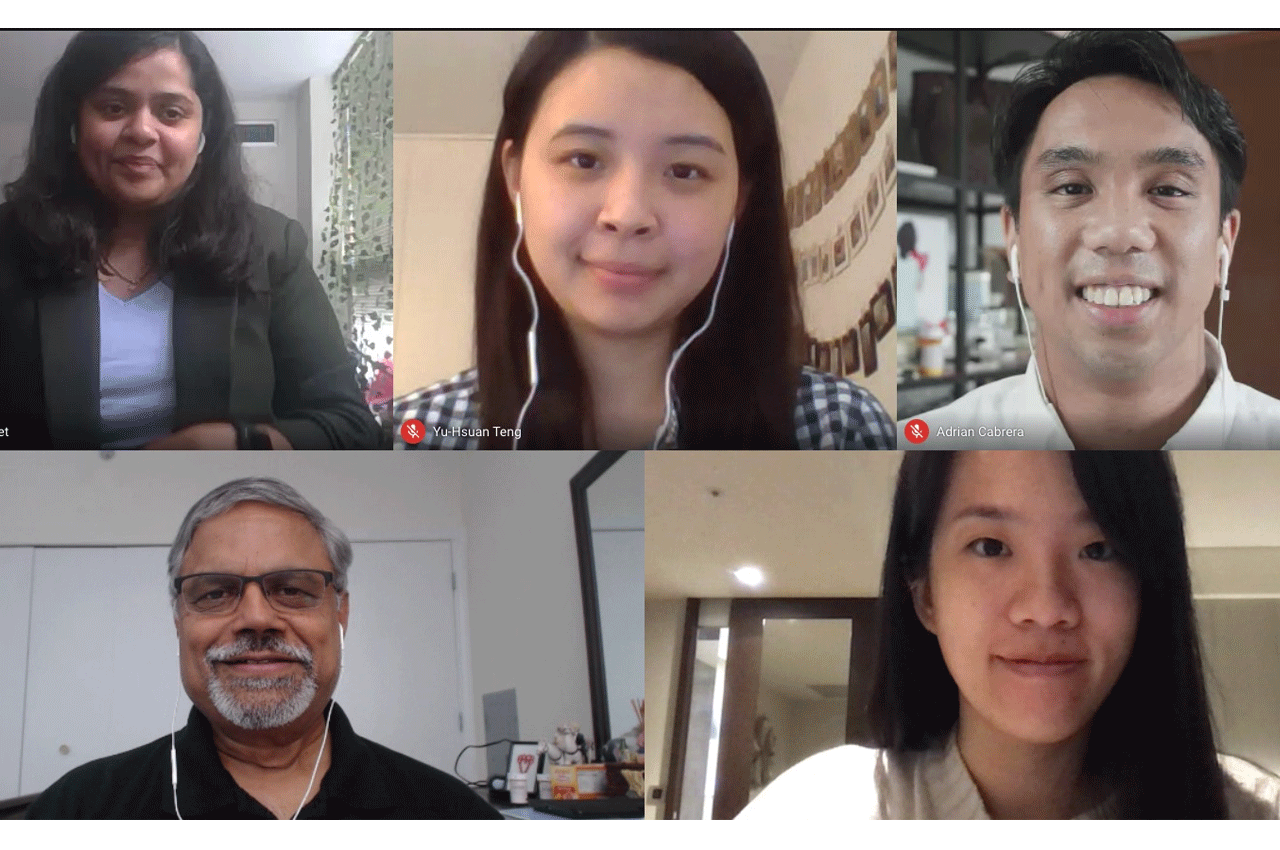 That was the message that a team of four graduate students and recent alumni from Illinois Institute of Technology’s Stuart School of Business received recently, announcing that they have been recognized as Google Ads Top Marketers in the 2020 Google Ad Grants Online Marketing Challenge (OMC).

The team’s performance places it as one of the elite teams among thousands competing in the OMC globally. The challenge matches teams of university students, undergraduate or graduate, with nonprofit organizations that are already running digital ads through the free Google Ad Grants program. Each team develops and carries out a four-week Google Ads campaign to support the partner nonprofit’s organizational goals.

Cabrera was the catalyst for bringing the team together early in the spring 2020 semester. He and Shrinet met in a social media course. When she expressed interest in the OMC, he reached out to Hsu and Teng—both in their final semester of Stuart’s marketing analytics program—whom Cabrera had met a year earlier in a digital marketing course.

The students began the project by studying and passing the tests for Google Ads Measurement Certification and Google Ads Search Certification, a requirement for all OMC participants.

Google matched the Stuart team with a nonprofit organization in Boston that provides household goods, mainly furniture, to people in need. Then it was on to the three steps the team had to complete:

“It’s just like you were an agency working with a client,” Cabrera says. “You start off with a kick-off meeting to get all of the client information—understanding their business, understanding what they’re currently doing in their marketing strategy, their strategic goals, and what they’re looking for out of this four-week campaign.”

The COVID-19 pandemic proved to be a hurdle. “We had an initial marketing strategy and then COVID-19 happened, and we had to flip on a dime and change our entire strategy,” Cabrera says.

By the time the Stuart team had its campaign approved by the nonprofit’s director and ready to launch on April 20, the effects of the pandemic had taken their toll. The trend lines of impressions and clicks for the organization’s existing Google Ads campaign were in a steep decline.

With the switchover to the Stuart team’s strategy, though, the trend lines bottomed out and began to turn positive, Cabrera says. With a few tweaks, the team’s digital marketing plan has remained in place since the four-week OMC period ended, and as summer began the impressions and clicks had risen above pre-COVID-19 levels.

According to the team members, participating in the challenge was a chance to hone a variety of skills, such as project management and client interaction, as well as take a deep dive into all aspects of digital advertising. “I think the biggest takeaway was the practical experience of running a live campaign,” says Shrinet. “There is immense opportunity to learn.”

As another benefit to go with their Top Marketer certificates, Google sent all four a personalized invitation to submit their résumés and apply for jobs at the company.

This was the first time that a team of Stuart students has participated in a global marketing analytics competition, according to Stuart Associate Dean M. Krishna Erramilli, director of the Master of Science in Marketing Analytics program. “They were just amazing self-starters,” he says. “Already a second team was inspired by this example and has signed up for the challenge.” 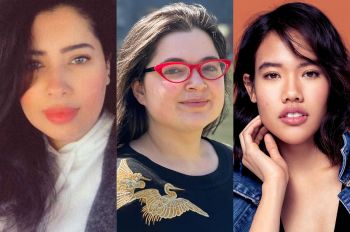 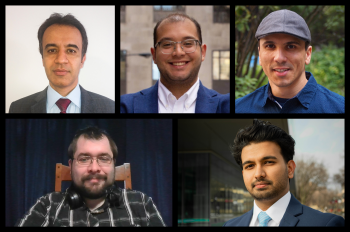 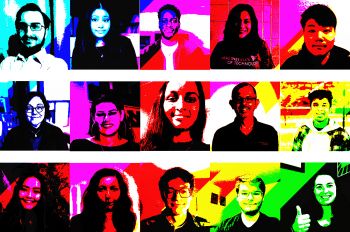